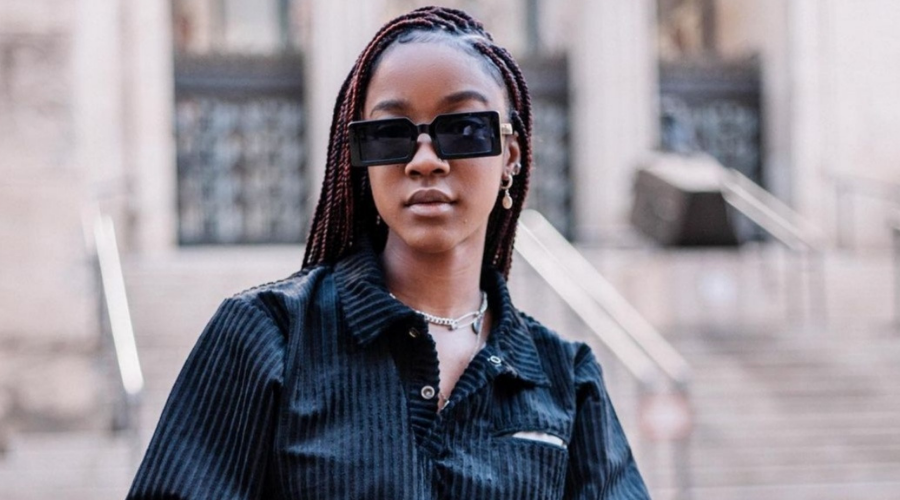 Talented up and coming artist, Wrappher recently released her #TALK2EP which was the follow up to her previous work titled 'React Package'. She released stunning visuals to accompany the song 'Dilemma' ft Propa T. The music video is extremely impressive for an independent artist and brought a new dimension to the song. Something about music videos just makes certain songs better. Check out the music video below.