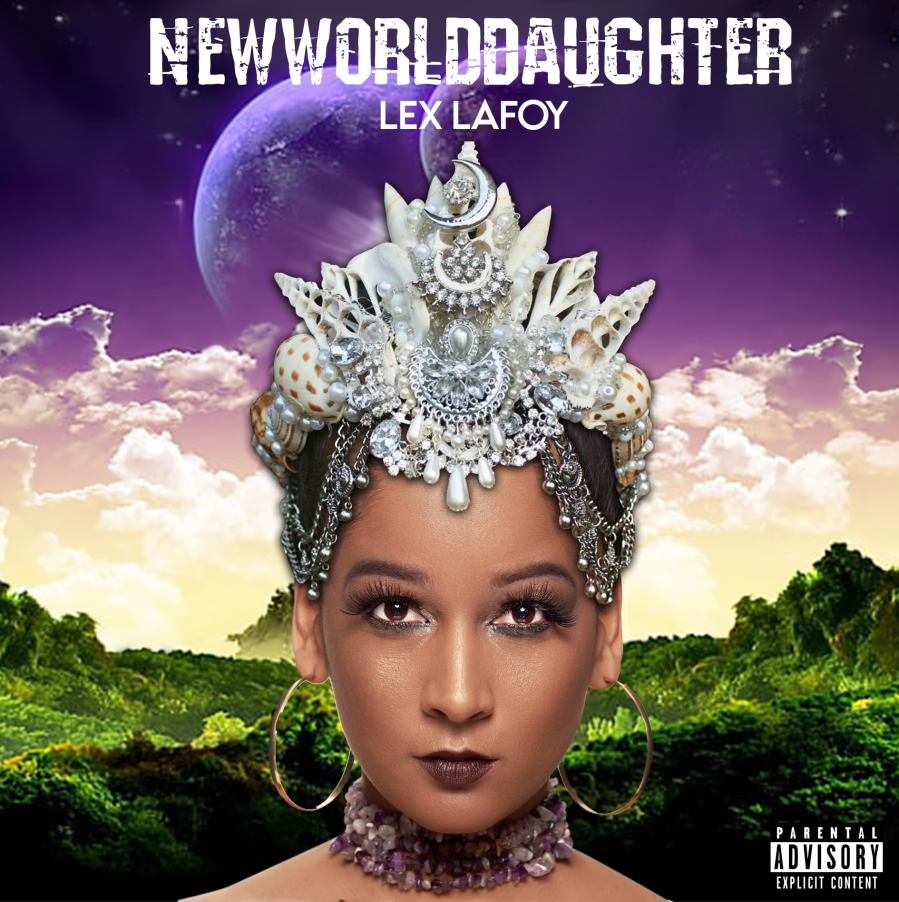 South African Rapper, Writer and Creative Project Manager Lex LaFoy is finally ready to release her 6th project titled, #NewWorldDaughter. Lex LaFoy made a name for herself as a freestyle, battle emcee and performance poet between 2004-­‐2012 under the moniker Lexikon, she was also a runner up to Sizwe Dhlomo in first ever MTV Base VJ search.

Her music has managed to take her to different corner of the world including the Purple Velvet all-­‐female hip-­‐hop tour across Germany, Switzerland and Austria with DJ Doowap. With multiple accomplishments to her name Lex says #NewWorldDaughter is a miracle for her as she was able to leave a contract with her masters intact.

Lex LaFoy founded her company Heartistree Productions as the corporate entity through which she releases her music, and manages her music business administration. We are excited as Lex has described the album as a 'Representative of the New Human, born amidst the chaos into order, wholeness and alignment'. We are excited for the project and wish her all the best on her new endeavours, You can also get tickets for the album launch which will premiere right here on Slikouronlife;