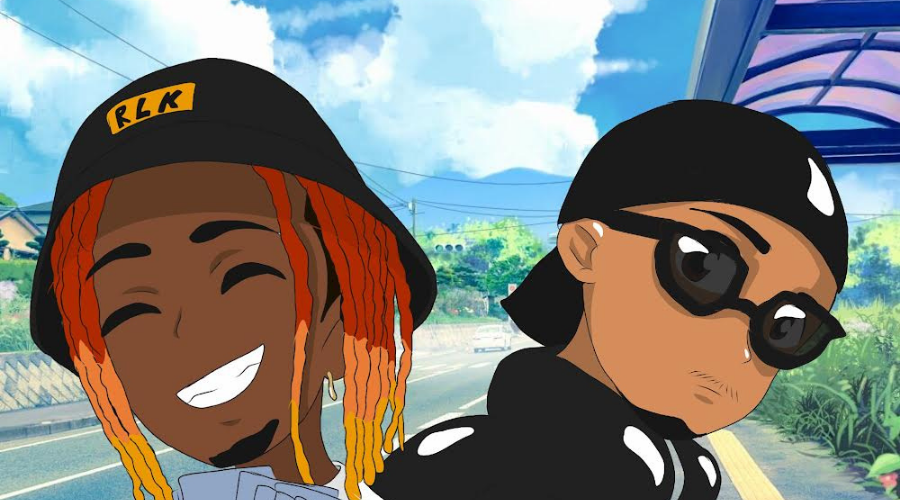 Kingsley Khumalo Jr known as RichLifeKing, born and raised in the South of Johannesburg released his debut single FLEXXIN on the 4th of September 2015 which amassed 20 000 plus downloads. Fast forward to February 2019, RichLifeKing released a single titled COUPE produced by himself ,Jillz and MustBeDubz. In 2020 RichLifeKing reached a milestone doing great numbers on a international app, Tik Tok with the single Patty Cake. Within 24 hours of its release, he was contacted by Tik Tok South Africa to teach creatives his new jiggy dance The Patty Cake which later received 7.7 Million views on the platform.

RichLifeKing’s return to the new wave trap style, featuring confident flows primarily on the topic of gang violence, looting, riots ,gossip and hate. In an Instagram post, RichLifeKing revealed a snippet video of the song and set social media a blaze fans. He received a great reception from many local celebrities such as Tumi Tladi who ended jumping on the song.