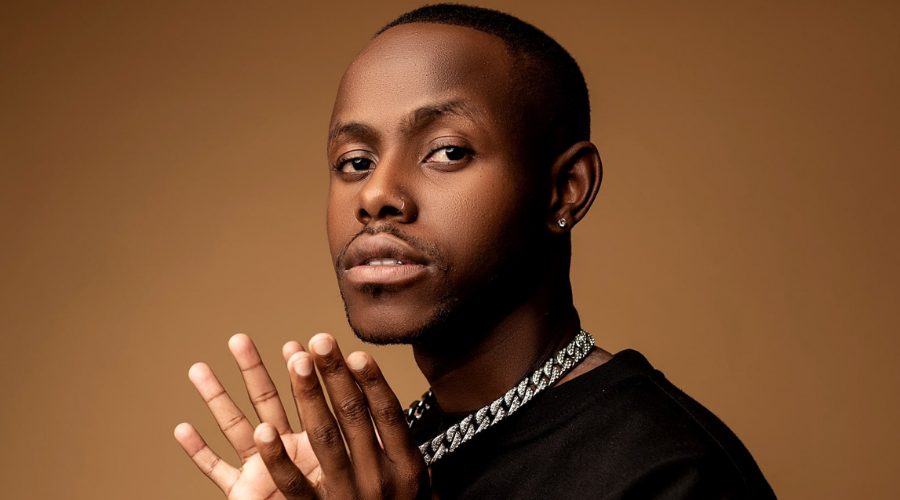 Fresh from dropping his 'Blood In Blood Out Freestyle' just a month ago with Zwa, rapper and Skhanda World's first born, Loki follows up with a brand new freestyle titled, 'Lemon Seeds' produced by the seasoned producer, Tweezy.

Tweezy has been MIA since January 2021 and has officially made his come back to social media and landing his placement on Loki's new offering 'Lemon Seeds'. Loki is known for dropping frequent freestyles and this is how he was found and taken in by Mr CashTime, K.O.

"Loki comes back with another unexpected freestyle, a media brief of sorts. He leaves small clues in this PSA, hinting at a possible new single in the works , and the possible features?"

Check out the 'Lemon Seeds freestyle' music video by Loki, below;