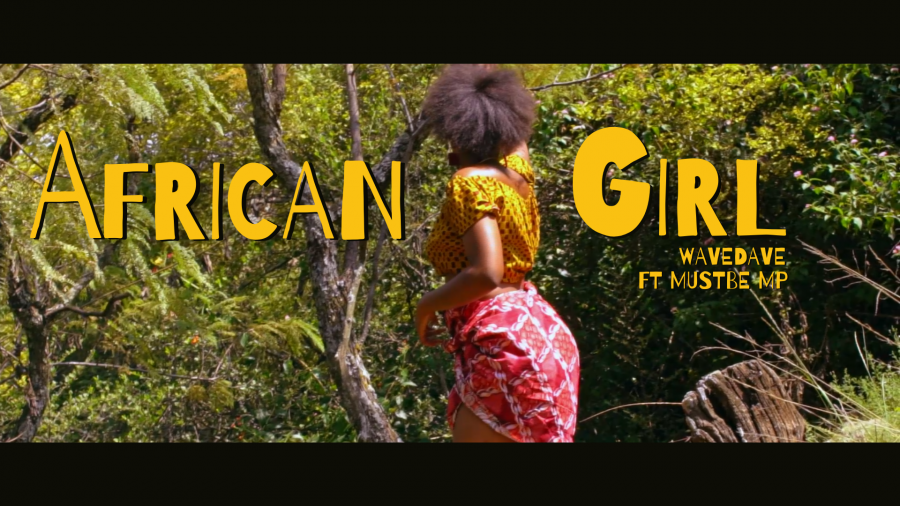 Wavedave is a Nigerian born, Hip Hop/Afrobeats artist and producer. Having grown up in South Africa, his current base, he found himself heavily influenced by South African music. This is evident in his sound, which is a melting pot of different genres including AfroPop, Kwaito, Amapiano as well as Hip Hop. A versatile artist as Wavedave produces most of his music. Having predominantly grown up in the city of Johannesburg, he was constantly thrown between different African cultures and influences this is highly evident in his music with the rich African sonic textures.

He independently released his debut single “Dripping” in February 2017 and then released his album a year later in 2018, titled What You Take Me For. This year Wavedave released his second project titled Godboy which has heavy Afro beat influences.

African Girl featuring MustBeMP was the main single from the project and is a definite pan african smash hit, which must of left Wavedaves fans extremely happy as he has released the official music video for the record, which features a Nollywood-esque style as we see Wavedave paying homage to old african rooted films. The video was produced by David Aderinokun, directed by Katlego Moeltsi with Steve Mozwandile as DOP and edited by: Akiru's Lab. Check it out below;