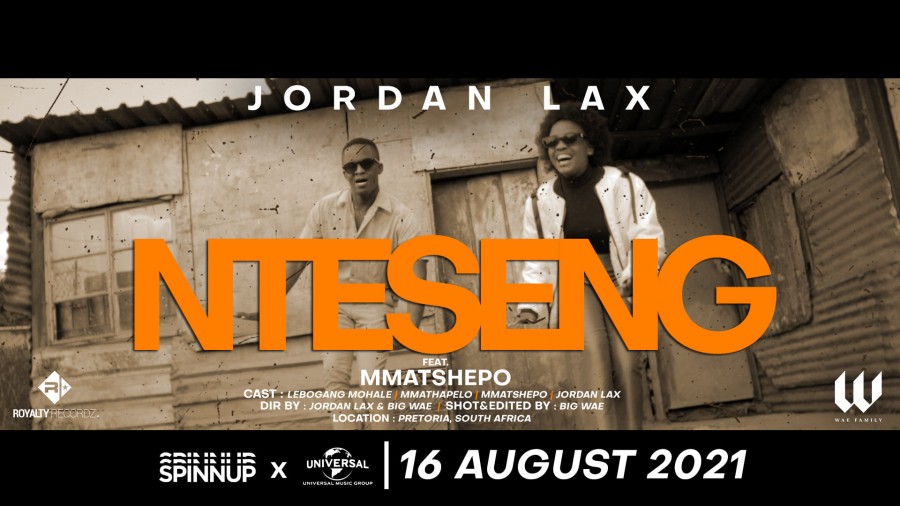 Clement Karabo Magongwe, known as Jordan Lax, raised in Limpopo Metz in Tzaneen and currently based in Pretoria is an Afro Pop & recording artist with smooth elements of northern Sotho and a western touch. He was raised under a musical family and aims to create awareness, sharing African stories using his refreshing sonical elements and smooth melodies.

On his latest music video which was shot and edited by Wae Family, Jordan features Mmatshepo who adds a heavenly melodic layer. Check the video out below;