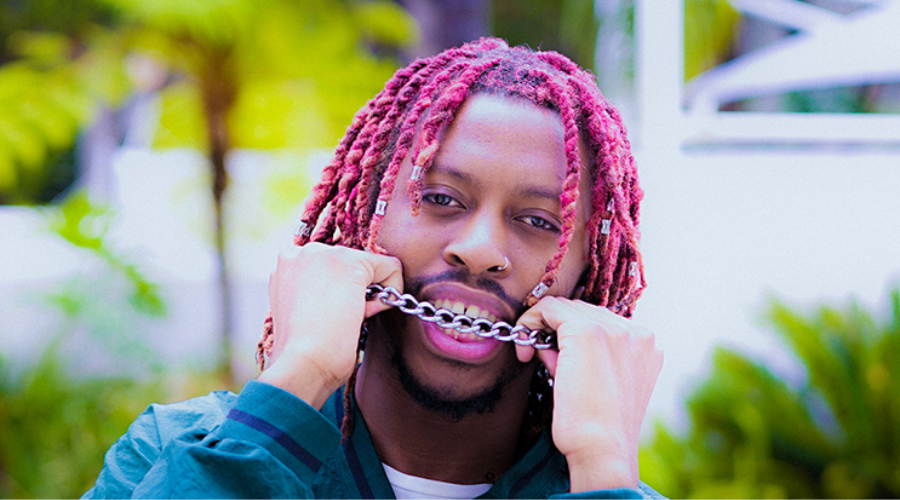 The big question has been "where is Yung Swiss?", after having a fruitful 2016 and 2017, the singer-songwriter just disappeared from the music scene appearing here and there on features then releasing 'Bottom Baby 2' in 2018. Since then, Yung Swiss has not been in the spot light, leaving questions to fans; "did he get comfortable?"; "did he fall off?"

In February 2020, Yung Swiss began to resurface when he released his single, 'Trevor Noah' which had visuals to but the singer-songwriter never released. He then came back [that same year] with another single titled, 'Prison For The Mind' in April and that was the last his fans/supporters heard from him.

On an IG live that took place in April 2020, Siya Metane got to speak to Yung Swiss just to hear from him and find out where he's at mentally and in his career. During the quarantine IG live interview, Yung Swiss mentioned that he is working on an his upcoming EP [that does not have a release date yet]. It's 2021 and it looks like the EP is still being cooked up as Yung Swiss shared an unreleased single teaser captioning it "Just an interlude".