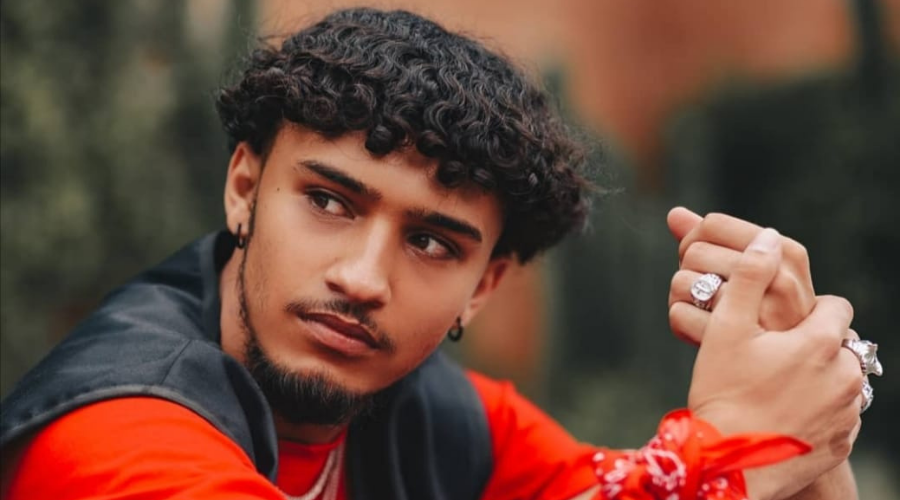 @HerschelSnyders Releases The 'On My Mind' Music Video

Cape Town born singer, songwriter and producer, Hersh has released the music video for his single 'On My Mind', taken off his debut EP, 'Peace Of Mind'. Straight after announcing his new signing with the Sony Music Entertainment Africa Family, Hersh had released the single 'Enough'.

The singer released his debut EP in June, where he drew from his lived experiences and encapsulates the most important things in his life - love, truth, dreams, and opportunities.

The singer offers his fans/supporters his new music video 'On My Mind', watch it below;