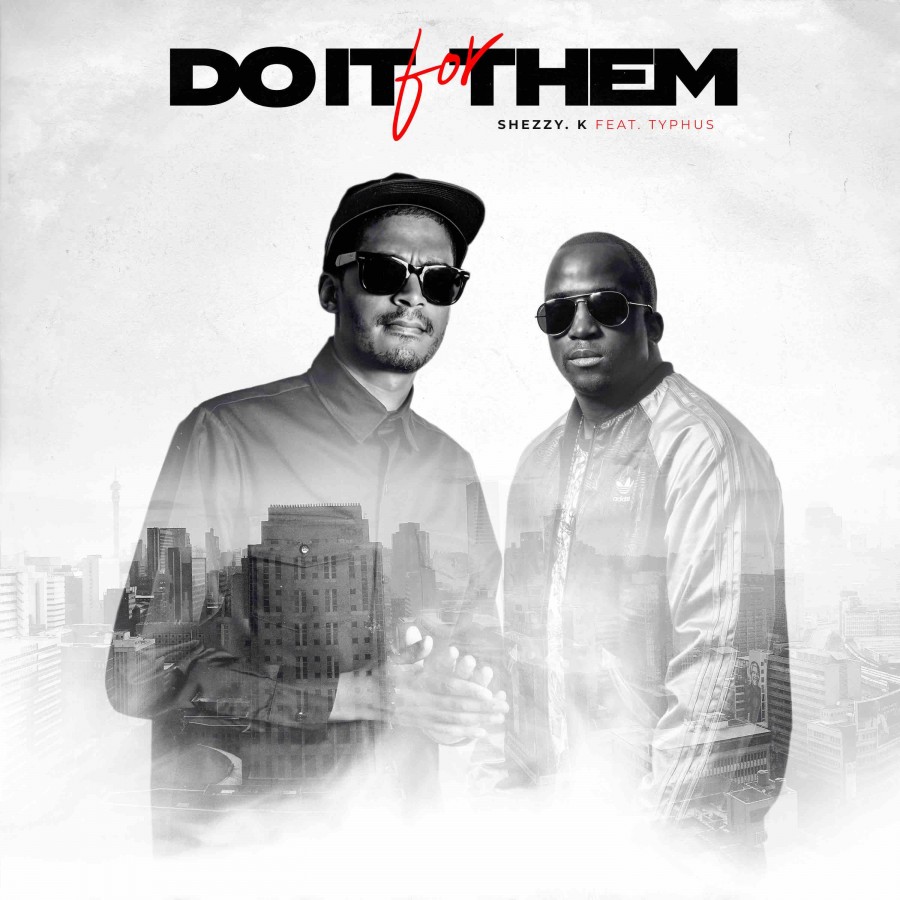 The highly anticipated new release by Joburg producer, Shezzy. K featuring MC, Typhus the long time homies have teamed up to bring you their latest street banger “Do It For Them” – the Lex Luger/Rick Ross inspired track which features Typhus repping his hood “Eldorado Park”. He describes the rough and tough neighborhood in his lyrics but pays homage to how these surroundings have built his strong character. He drops straight facts confessing his latest accomplishments in life with his skillful braggadocious flow complimented by the hard-hitting street beat by Shezzy. K who has also produced for the likes of Kid X, Artis-Tek, Soniq, S!ck, Denim to name a few.

'The aim is to inspire the youth with the message of no matter where you come from, you can make it too and in essence “Do It” for your people.' - says Shezzy K. Check the single out below;