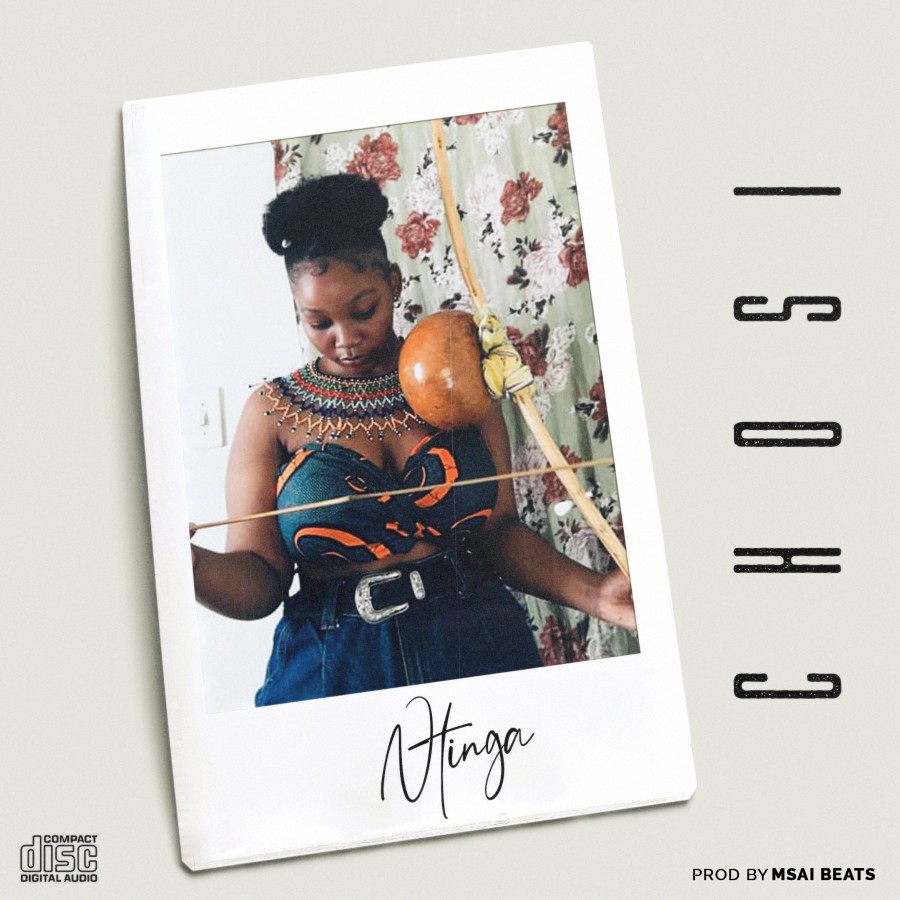 Lindokuhle Matina popularly known as 'Chosi' was born in the Eastern Cape, eGqeberha KwaZakhele. She was raised by her grandmother and aunts, whilst her mother was pushing her traditional dancing career at a Nature Reserve known as Shamwari. Chosi's grandmother back in KwaZakhele drilled church into her and that is where her musicality grew and today Chosi believes her sound is deeply influenced by Zion church music.

"The sounds truly ushered me into the presence of God and that is what I'm trying to do with my music today - To lead people into God's presence, to worship God and be curious about him." - says Chosi.

Chosi moved to Cape Town and started developing a name for herself in the music field. Everything changes though when her Idols South Africa auditioned went viral across social media platforms with people commeding her cultural pride and yearning for the song. After her exit on Idols Chosi decided to finally give the people what they want and released the single. Coming from a very spiritually and musically inclined family, you can definitely hear the soul in her music;