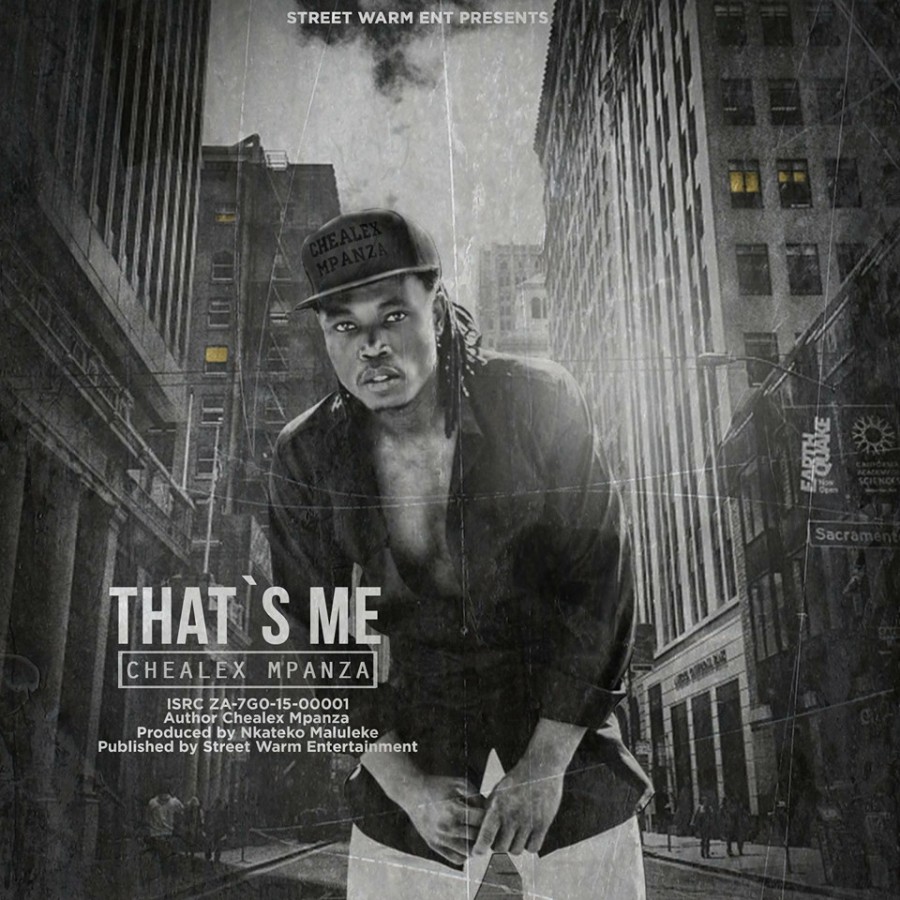 Chealex Mpanza is a rapper, songwriter, script writer and director from Kwa-Zulu Natal, Eshowe. He relocated to Johannesburg in 2005 to chase his dream. Chealex officially released 'That's Me' in 2016, the first single from his The Starter album which dropped in 2018. That's Me won the Underdog Day competition in 2016 and was number 1 on the Stir Up on 5FM hosted by Ms Cosmo.

After years of working to try get the music video out, the Eshowe rapper has finally delivered and showcases some of those script writing skills. Check out the video below;