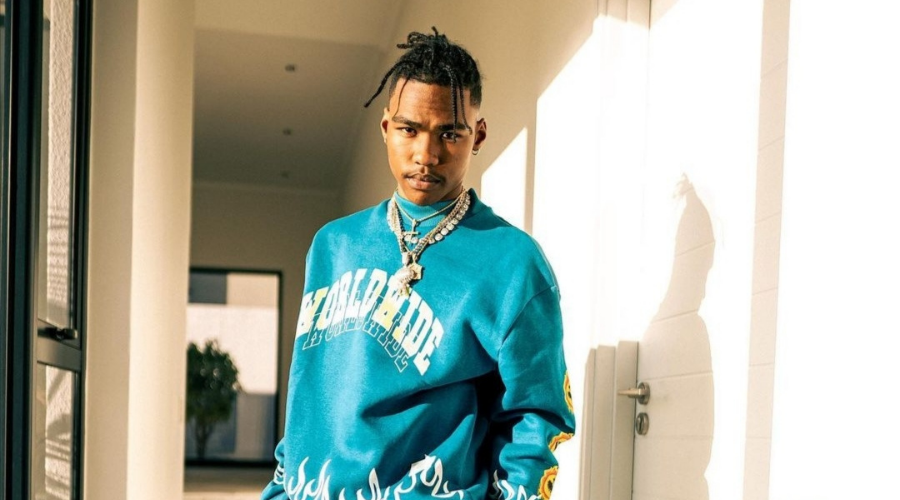 I really love how smooth the production is on this song. Lucasraps being able to do his thing on something different shows his potential to become a top tier artist in the country.

The trend continues with the song 'WINNER'. The song sees Lucasraps kill the SWERVO and Cardicy produced song. The echo on Lucasraps' vocals was a nice touch on the song.

Another freestyle collab with KindlyNxsh. With the album coming thru soon maybe this is a taste of the idea he is going with? I hope we see a lot of KindlyNxsh produced songs on the album.

The KindlyNxsh produced song is a straight banger. Nxsh has a knack for producing bass-heavy songs with elements you wouldn't expect from a Hip-Hop producer. Lucasraps does the beat justice with his trademark flow and delivery.

No surprise with this song being the most streamed song on his SoundCloud. The production of the song is standout and Lucasraps does a great job of riding the beat. The repetitive nature of this song makes it feel like one long chorus.  Blxckie's backup vocals throughout the song are the cherry on the cake.