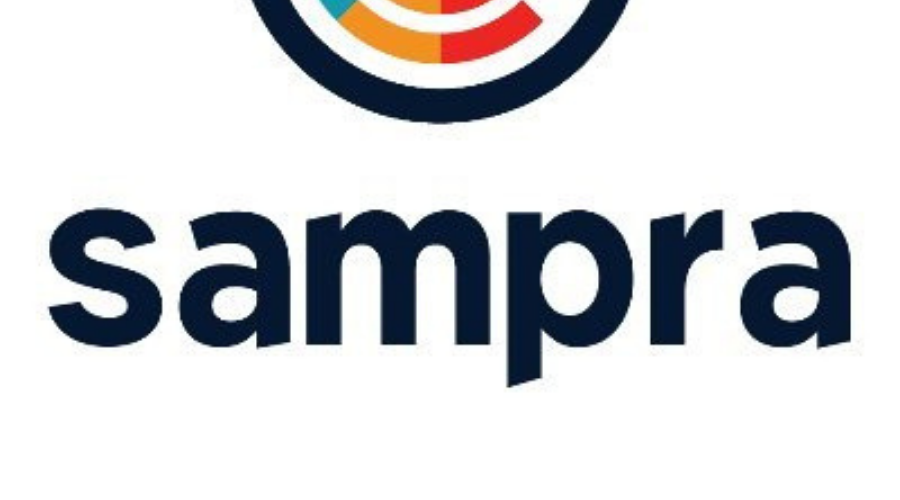 Before we get into the guide here are a few of the most asked questions on SAMPRA.

What is the difference between SAMRO and SAMPRA?

SAMPRA pays out Needletime royalties to artists and record labels whereas SAMRO distributes Performance royalties. These two organisations are not in competition with each other and artists are encouraged to register at all collective management organisations (CMO's) to maximise their royalty streams.

What does SAMPRA stand for?

How do I register on SAMPRA?

Below is the link to the online forms page.

SAMPRA is an organisation that distributes Needletime rights to record labels and recording artists.

These are royalties paid out for the public performance of music. These royalties are distributed to recording artists and record labels.

According to SAMPRA, this is defined as "an individual Performing Artist in whose name the CD/track was recorded, or a member of a band and who made a performing contribution to the recorded performance."

According to SAMPRA, this is defined as "a Performing Artist who has been engaged for a fixed period of time, customarily known in the industry as a session, specifically to make one or more recorded backing performances which subsequently are included in the sound recording. This includes a studio producer who makes a performing contribution to the recorded performance."

According to SAMPRA, this is defined as "a guest recording artist whose contribution would ordinarily fall within the Non-Featured Performer status, but merits Featured status."

According to SAMPRA, non-featured artists are required to produce one of the following to support their claim:

According to SAMPRA, featured performers are required one of the following to support their claim:

Below are a few useful posts from SAMPRA's Instagram Page