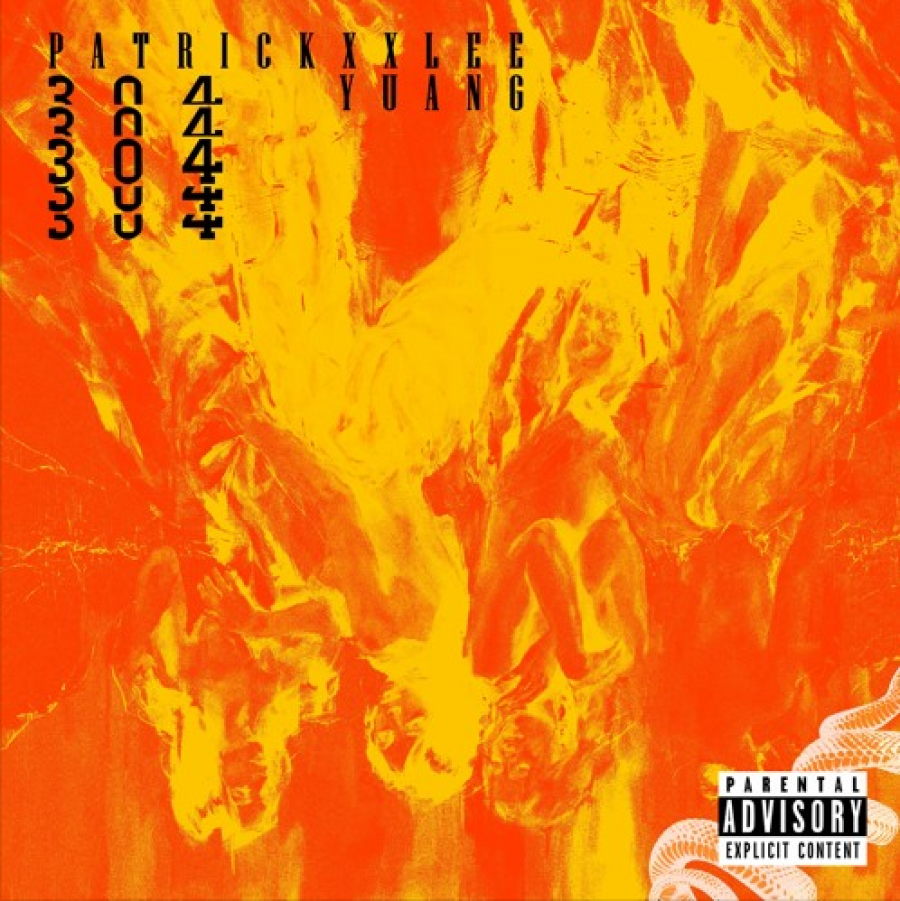 Ladies and gentlemen, PatricKxxLee is indeed back and he is serving music like no other! Freshly from releasing his 'Patriki Freestyle' and the official music video for his previous single 'Don't Truss', PatricKxxLee pulls out another trick out his sleeve by releasing his brand new emo alternative single with the talented ShouldbeYuang titled, '304'.

"Hear with my eyes so just keep it a buck I can peep the dishonesty / I put it out just for just we got no time for modesty honestly / Love me two times I won’t be here tomorrow the highway is calling me / One four three seven I made it to here pushing through is the policy / Watch for the numbers / I watch for the signs cause I know that they guiding me" - If you have supporting or following PatricKxxLee outside of the music, you've learned that he is a spiritual character that is immensely interested in celestial bodies and zodiac signs, so the last few lines in the opening of the song is just a play on his belief of that subject matter also reiterating the matter on trust and honesty as he is still unable to instill trust in anybody because to him, it's one big facade.

This is the third time PatricKxxLee gets to feature Durban's very own, ShouldbeYuang, the last two single were completely slept on but so powerful and fiery. Listen to 'My Chemical Romance' and 'Pilgrim Interlude'.

The new single '304' is another scooby snack and taste of what it yet to come from PatricKxxLee since his return as he works on the sequel of his 2017 immaculate body of work (which is most arguably his best body of work) 'Diary Of An Arsonist'.