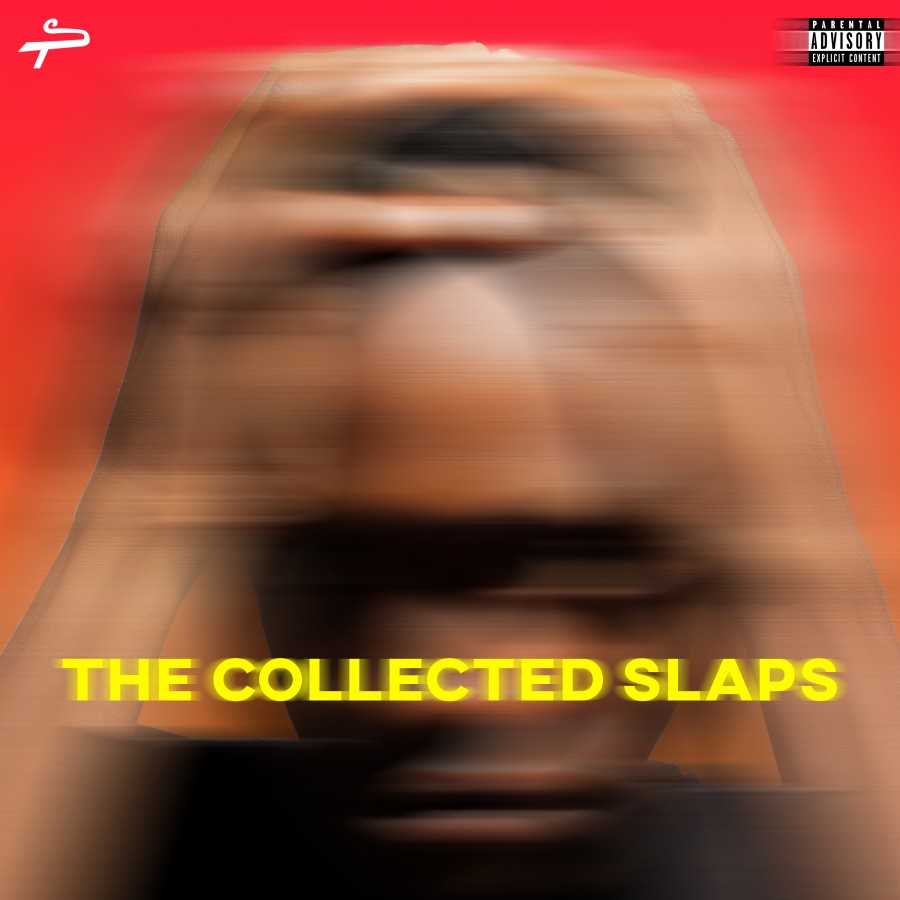 Born Tshepiso Mohlophegi in Meadowlands, Soweto - Soweto Tshepiso started singing at the tender age of 4. In high school he decided to extend on his love for the arts and taught himself how to rap, which then also led to him learning how to produce music during his gap year. Tshepiso studied Multimedia Design at the University of Johannesburg which he says, "helped him articulate other forms of visual and audio communication outside of music." With a few milestones in his career so far, the Soweto born singer and rapper has won the YFM Vodacom NXT LVL singing competition hosted by Khutso Theledi and appeared on the Sotra Cyphers hosted by SPeeKa.

The real reason we are here today though is to celebrate the release of 'The Collected Slaps' which is a 14 track body of work by Soweto Tshepiso with features from Candice King, StormDee Parker and Prosess to name a few. We hear a lot of dance and kwaito music influences on this project masked with smooth melodies followed by a hip hop and R&B musical blend throughout. An easy and fun listen from start to finish so if you are ready to collect these "heats" check the project out below;