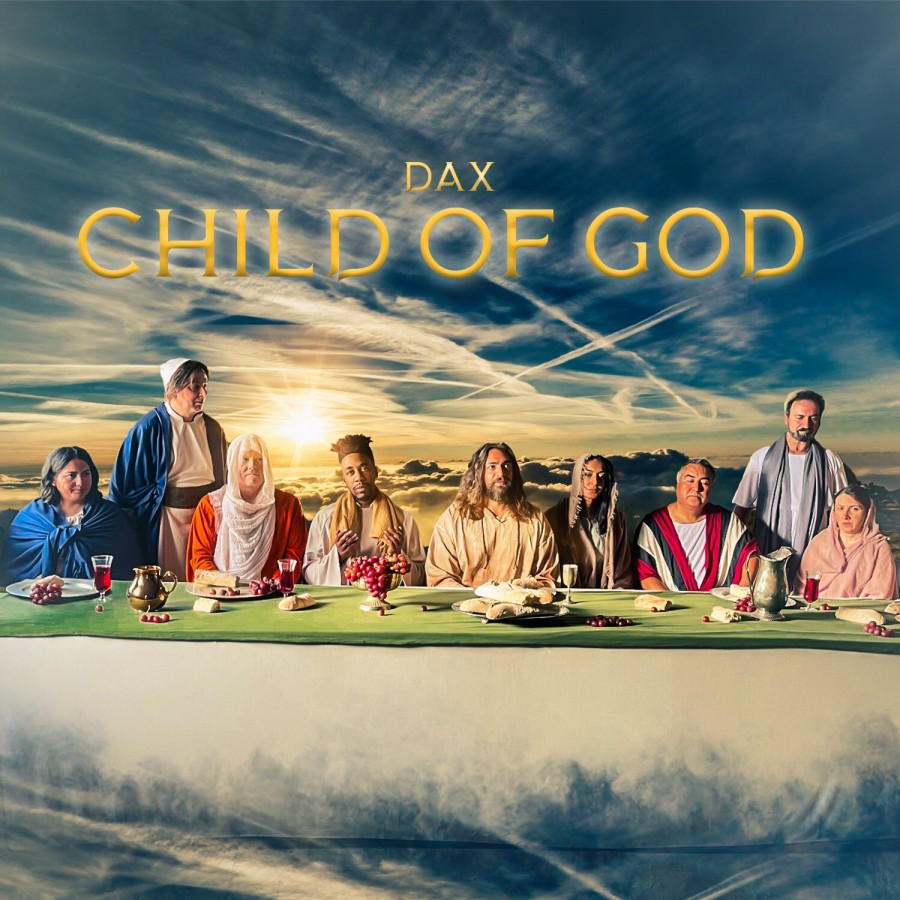 Born Daniel Nwosu Jr popularly known as Dax, a christian rapper, singer, songwriter from St. John's, Newfoundland, Canada who became popular after releasing the video to his single, 'Cash Me Outside'. Which referenced 'Danielle Bregoli' who trended after appearing on the Dr. Phil show and calling the audience all sorts of derogatory and asking them to "Catch Her Outside, How Bout Dat". Growing up wasn't easy for Dax as he had to work to pay for some of his school bills. He also didn't have any connections in the entertainment industry, so he built his music platform from scratch. He released his first EP 'It’s Different Now' in 2018, on which he got features from O.T.Genasis and Futuristic. He also has another EP titled 'F*ck Love'. The both of them were released under his label, Daniel Dax Entertainment.

With a strong catalogue behind his name Dax is now putting full focus on his debut album with the release of the first single Child Of God and the music video speaking on faith and the role it has played in his journey. Check the music video out below;