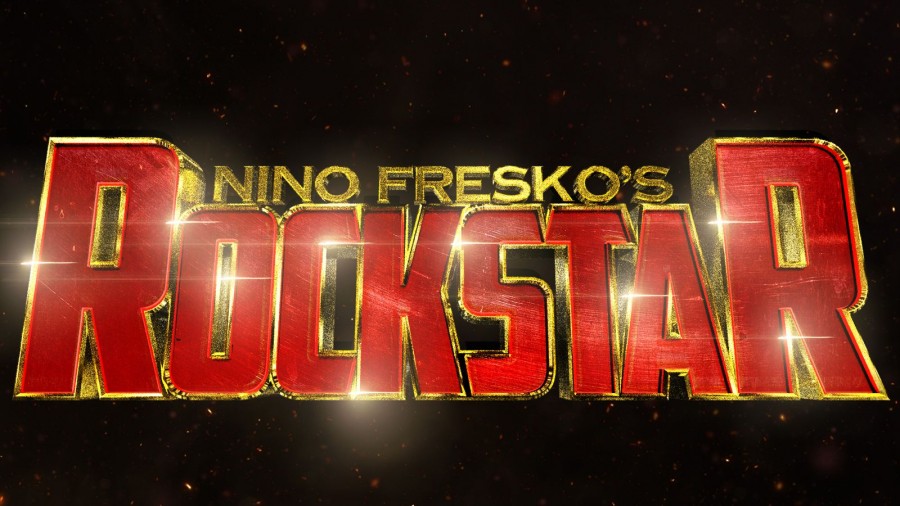 @NinoFresko23 Channels His Inner Rockstar On His New Music Video

It's Fresko season! After the release of his SONICS ECHOED BY THE HEART OF A DRAGON EP, Nino Fresko released a music video for Rockstar, which is the opening song on the project. Praising his mom for raising the "Rockstar" we see today, Nino Fresko deems himself closer to his dreams on his quest to independence and making his mother proud, highlighting some challenges he has faced along the way and how he never allowed them to get in his way. With no sign of slowing down anytime soon, the Bethlehem rapper delivers another future classic, with bright, saturated vocals and overdriven guitars in a beautiful musical composition.

'The art direction of the video was inspired mainly by videos from the 80s and how they would usually just focus on the artist performing their song while staring at the camera. Especially certain rock music videos. It felt right to apply that to this video because the name of the song is Rockstar' - Says Nino Fresko. The video was directed and edited by Nino Fresko, directed by Culolenkosi. Check the video out below;