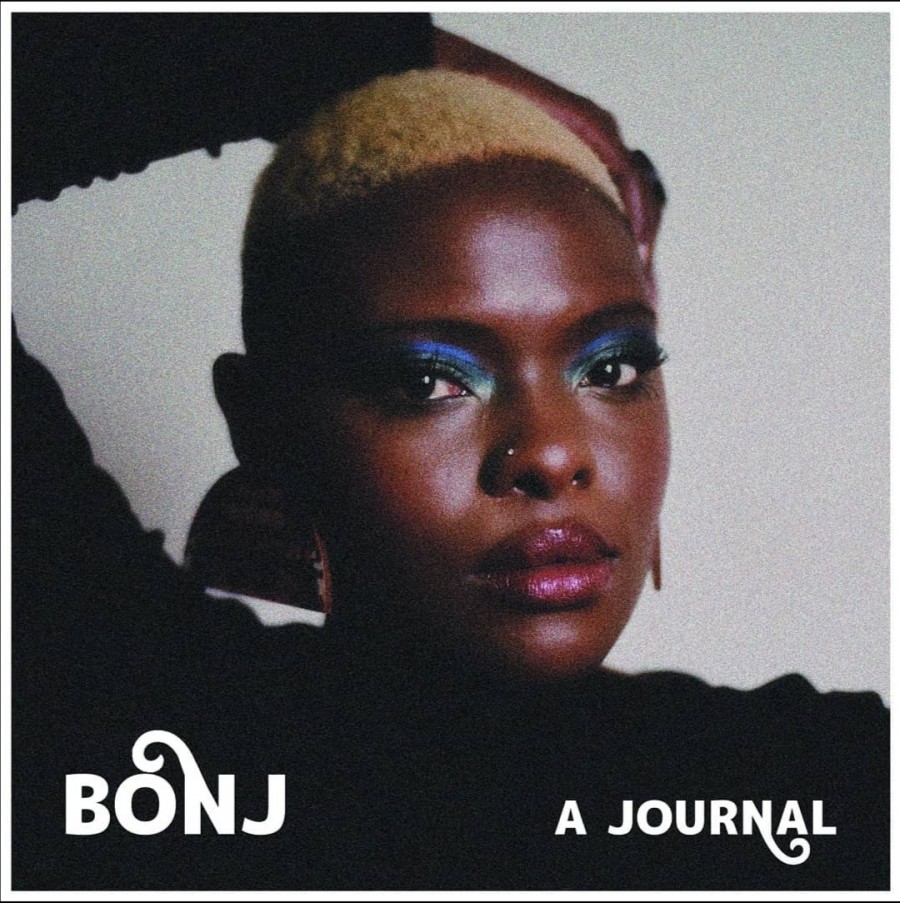 @bonjglobal 'A Journal' Is A Must Listen

This country has long had an amazing heritage of Afro-Pop acts. Admittedly my musical taste hadn't matured enough to be able to appreciate the genre. It's a good thing that's changed because Bonj's album, 'A Journal', is an album that needs to be appreciated. The album is based in Afro-Pop but the album is like a river, flowing and blending seamlessly with other genres. The opening song on the album, 'Ain't it True', leans more on the Pop side of Afro-Pop. It kinda came as a shock to me because I really didn't expect her to open the album with a song like that. After listening to the song, I literally felt like she is an African Pop Star. What makes Bonj such an amazing artist is her level of versatility. Now, I only like to call an artist versatile if they can execute at a high level and how she goes from 'Ain't It True', to a commercial house banger like 'Against The Grain' and still be able to make a deep house jam like 'Shivers' with Da Capo is really impressive. I think she made her own genre on this album with 'Ngiyazifela'. It's like the middle ground between Afro-Pop and R&B. Is Afro-R&B a thing? If it isn't then I'm claiming the credit for it.

I can't end this article without talking about Bonj's vocals. There are singers and then there are vocalists, and Bonj is a vocalist. I don't know much about singing techniques but I can feel that her vocals come from the diaphragm. Listen to what she does near the tail end of 'Against The Grain' if you want to know what I mean. If you're just a fan of good music, then you will enjoy 'A Journal'. Stream it below.