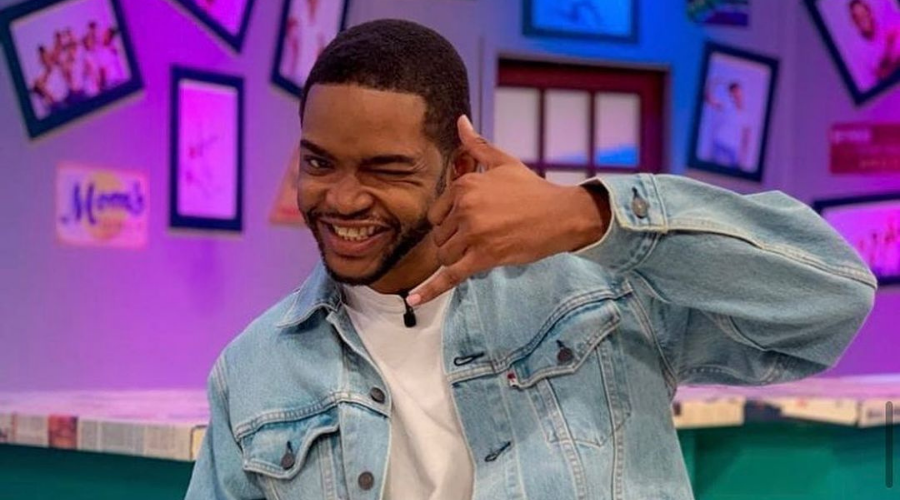 @UnaRamsWeirdKid's 'Hold Me When It's Cold' Mixtape Will Be Released Soon

Singer-songwriter Una Rams set to make his comeback with not only a single but an entire project.

Having to release his single 'Shy' in July 2020, Una Rams remained awfully quiet while he gave his fans time to prepare for a project work from him. While the wait happened, Una released his next single 'Sixth Sense' featuring Shekhinah and C-Tea in November of 2020. Still being the man under love, Una Rams treated his fans with the 'Shy' music video a month later, in December [that was shot in Limpopo with model Kgatliso Rabolao].

We haven't received any new work from Una since the year began besides him being featured on Shekhinah's 'Trouble In Paradise' album, and on Tondi Rams' single 'Rush'. But, all this might change as he took to socials to announce the official project title, which is known as 'Hold Me When It's Cold: A Mixtape' that is set tp be released "soon".

This new project is art his fans/supporters can hold onto while he creates magic with his EP, "Crush".