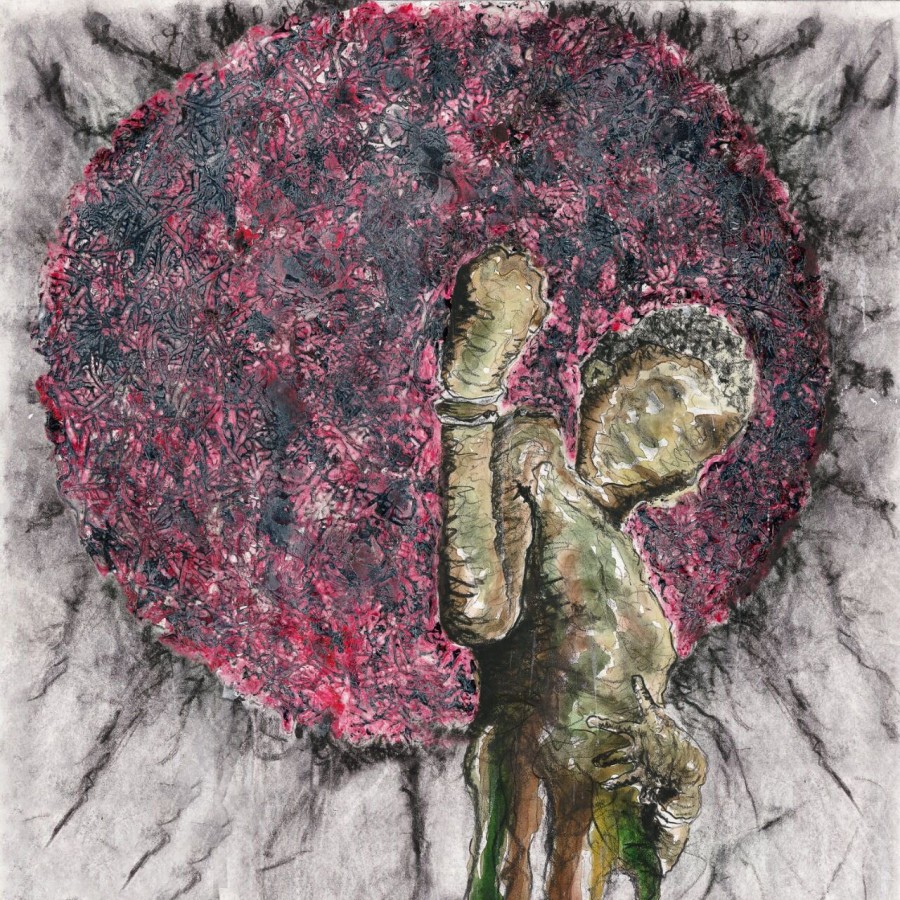 Priddy Ugly just dropped his highly anticipated album titled 'SOIL'. Priddy Ugly himself has noted that he has seen all of the disrespect on social media about his work. I think one of the things I appreciate most about this album and Priddy Ugly, in general, is that he is showing a really high level of self-awareness. You can hear the maturity in the sound and the raps. He is at the point where he knows how to deliver knowledge without coming off as preachy whilst being experienced enough as an artist to deliver it in a way that is easy to consume. Priddy Ugly, in my opinion, has been an artist that has suffered from his constant need to extend himself creatively. Often times we have heard Priddy Ugly play with a number of flows and cadences in his career but he has never sounded more like himself than he does on 'SOIL'.

The album has a clarity that has kind of been lost in this era of streaming. The lyrics are intentional, the title is intentional, the tracklisting and yes, even the subliminals are intentional. What Priddy Ugly has delivered on this album is something that we needed, it's like a shock to the system. An unapologetically lyrical album with an absolute disregard for how 'the kids' or 'the old heads' and most importantly his peers will receive it. In conclusion, Priddy Ugly went off. I don't think the social media detractors will have much to so say after this album. Oh and one more thing, "A re rap'eng bafwethu"!