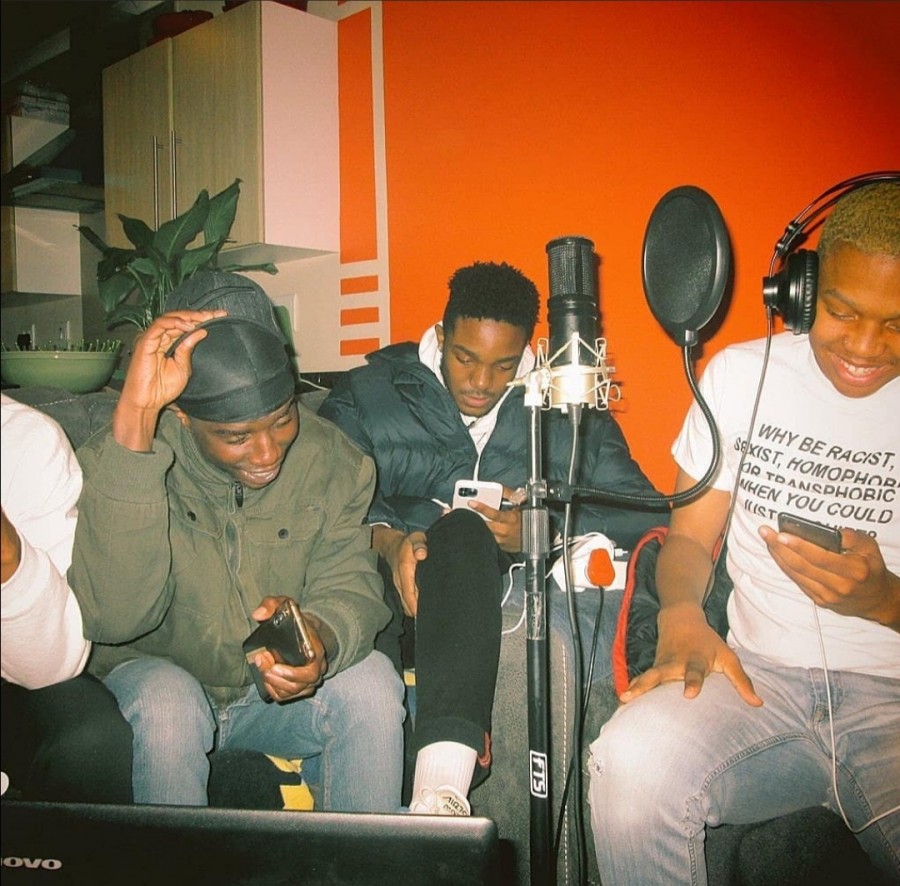 The underground scene has always had an endless amount of talent and since the mainstream has acknowledged its existence, more and more artists are starting to develop their fan bases. Their growth is more organic and they make music without the burdens of being commercial artists. They just get to focus on creating and WalterCanAutotune is one such artist.

If I had to describe Walter in one line, I would call him the Venda Travis Scott. His music has a uniquely ambiguous sound that is difficult to find the words to describe but alas, I'll try my best. He recently released 2 singles titled 'Losses' and 'Can't Stop You w/Lwamii and Ukhona' that are going to be on his upcoming joint mixtape with producer TriggaNasty titled, 'Amis'. WalterCanAutotune reached out to us to let us in on the mixtape and he had this to say "It'll feature the likes of Miles (Majorbagmizzy), Horrid the masaih, Lwami, Skai, Ukhona, Zangokubheka, Terebi, Jijbez and many more artists from in and around the country. We're trying to put as many good artists up as possible. This is something we've been working on for months now."

Now that we have the formalities out of the way, let's get into the music. The production of 'Lossess' has a trap feel that is current with the sound that is prevalent in the sub genre today. I enjoyed the industrial space sounds throughout the song. It gives the song a unique kind of bounce that sets Walter apart. Walter's music brings together what we need in the scene right now. It's the perfect mix between the elements of trap that we love but has sprinkles elements that are rarely used to give a song a bit more flavour. I mean till this day I can remember the melody of 'Affection' by Walter, because they share the same type of elements. Although it might seem as though he isn't 'trying hard' with the melody and lyrics but I can assure you that's not the case. The detractors of this sort of music will say 'this is too easy to make' or my favourite one, 'I could do this too'. There is a reason why an artist like Nasty, Blxckie or Reece to name a few have risen above the rest. You can teach someone the fundamentals of music but you can't teach them, for lack of a better term 'sauce'. Why does something sound better when Drake says it? Because it's Drake. You can't teach someone how to be Drake and that's what I love about 'Losses', he hit the melodic and lyrical sweet spot for the production of the song.

'Can't Stop You' is my favourite of the two songs because the sonics of the song are unique to Walter and his frequent collaborators. It's the sort of sound that I associate with Lwamii, Ukhona, Zango Kubheka and aifheli. I'm not saying their music is the same. What I'm trying to say, is that I can only listen to Walter when I want to be in a certain mood. I feel like vibing out but at the same time, I'm kinda sad. 'Can't Stop You' gives me that sort of satisfaction. The chemistry between all of these artists is clear. The vocal layering and differing cadence between the artists shine through. These guys were focused on making an amazing song instead of trying to prove one is better than the other. The collaboration is so well done, I played the song for someone and told them that one person made the song and they believed me. They were truly surprised to find that there are three artists listed on the song. I am extremely excited to hear what 'Amis' has in store for us as listeners. Stream WalterCanAutoTune below.