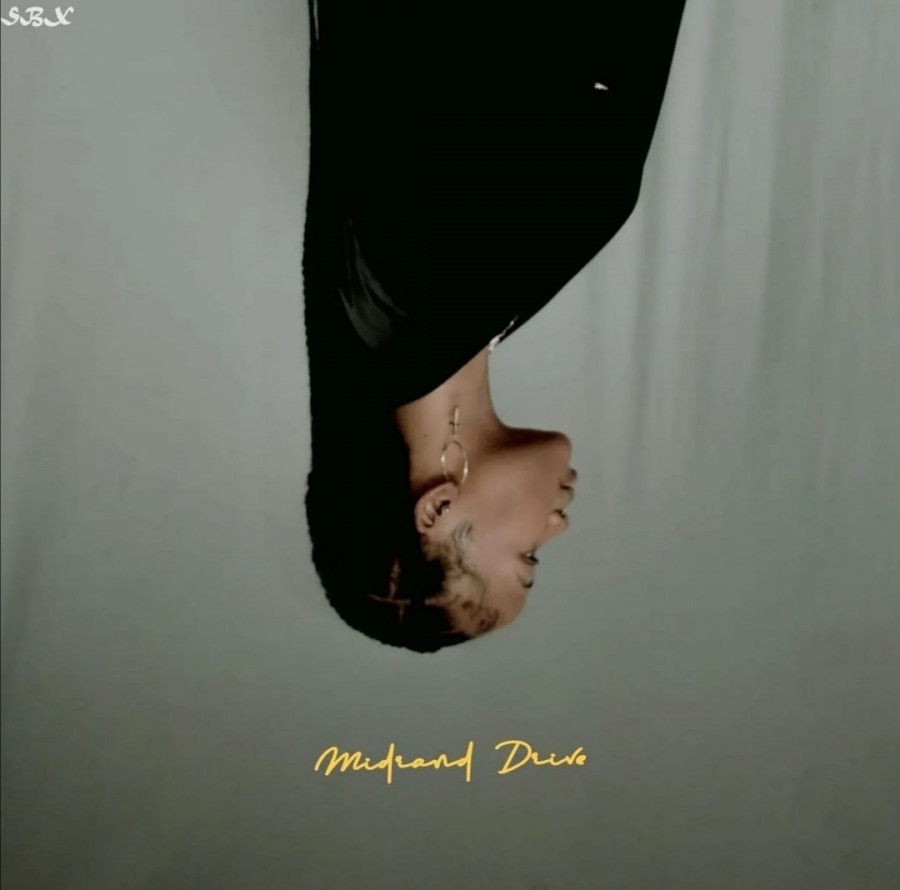 @sbxmusic_ Surprises Us With 'Leo's Exit' and 'Midrand Drive'

Sibahle Xulu, commonly know as S B X, is someone I have been listening to since 2018 when she had released her first song titled 'LIBRA'S INTERLUDE' and I was taken aback by her sound. S B X literally makes my favourite type of R&B. I am a sucker for an artists with a beautiful voice that sings over bass-heavy tracks and that's exactly what S B X does at an elite level. Let's get into the two singles she released in celebration of her birthday.

The first single is titled 'Leo's Exit' and in typical S B X fashion, she is singing about a real person in her life. I really do have a great deal of respect for an artist that writes about real situations that they're actually going through. I will never wish heartbreak on anyone but I'm not mad that S B X has been done dirty yet again. This time it was a Leo who disturbed her peace and not the Libra who broke her heart on 'LIBRA'S INTERLUDE'. When asked why she wrote the song S B X said "Being in a relationship with someone and feeling like you're at your wits' end, feeling like you've tried everything that you could", and that emotion could be felt from the very beginning of the song when she sings "I really loved you this don't make no damn sense. You can't break my heart and think that you won't make ammends, cutting ties and losses, yeah no, this is where it ends." The rest of the song sees her explain that she needs 'this leo' to leave her life because they are not reciprocating the effort she is bringing to the table. On the second verse she talks about how she hopes the person 'the leo' is having an entanglement with, is giving him what she doesn't. It's like that moment where you try to make sense of why your partner has broken the trust in the relationship.

The second single titled 'Midrand Drive' is my favourite of the two songs. S B X being the open book that she is she let me in on what went into making the song and she said "This song is basically about the ups and downs of relationships and wanting to be with someone, and things not always working out the way you want them to, but still knowing that no matter what you'll still give them a chance because you feel so deeply about them".

The song goes deeper into the trapsoul pocket in comparison to 'Leo's Exit'. This time, what stood out immediately was her flows and melodies. She really honed in on her song writing abilities hitting the sweet spot between melody and meaning. This song makes me feel like S B X could carry the flag for trapsoul in the country because I don't feel like there are a lot of artists that execute this sounud as well as she does. Production plays a big part in the sub genre, but how the artist chooses to deliver the song 'makes or breaks it'. S B X's lyrics aren't empty but they're easily disgestable. S B X has an amazing voice but the fact she knows that she has a great singing voice means she gets to concentrate on making her songs melodic, instead of trying to prove that she is a great singer. 'Midrand Drive', more than any other song I have heard by her, is the best piece of work she has out because she displays everything that makes her standout. I really love her work and it brings me great joy to see that she is still pursuing her career and with the level of music she is putting out, she bound to blow up.