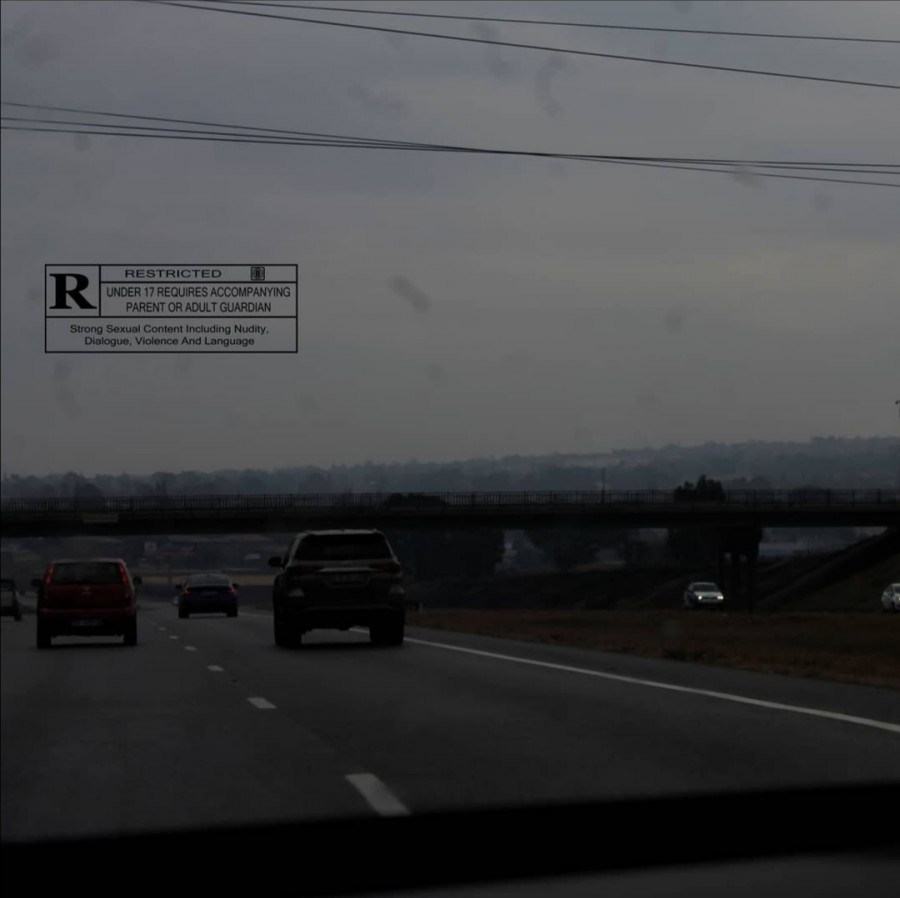 Zango Kubheka is a part of a group of up and coming artists that I feel represent the next wave of hip hop in this country. As the saying goes, no kids no future and the kids are a lot more versatile than their predecessors. That is not a knock on those that came before them, but rather it should be looked at as the next step in the culture. We're at a place where alternative hip hop and R&B are taking the forefront and I am a huge fan of it. In an interview I had with Zango Kubheka he announced that he would be releasing a song with Joda Kgosi on the 19th of July.

What I thought would just be a single turned out to be two separate songs. The first song, 'Broken Bones', features chords and flutes as the lead melodies which immediately give the song an emotional feel. Zango Kubheka talks about a lover he is no longer in a relationship with but still has feelings for. This can't be stated any clearer in the song when Zango says "Please find your way back home, you will always have a place here in my heart, even though we drift apart, please meet me where you are, we can never be too far". He has a deep longing for his lover and with Joda Kgosi echoing every line he says, it makes you feel the emotion of the song even more. Halfway through the song, we're treated to some pretty amazing harmonies from Joda Kgosi before Zango Kubheka enters a more sing rap flow whilst still maintaining the overall feel and atmosphere of the song.

The second song is titled 'We'll Be Okay'. The part of the song that touched me most is on the chorus when he raps "I'm tryna fight my demons but these b*this got hands, god damn, does anybody really understand". The song represents the moment after heartbreak where you wallow in your sadness. The lyrics on the song suggest hints of depression with him seemingly digging himself deeper into this dark hole by reciting things like "misery loves company and that's why I love to be alone" and "dealing with the fact that I might be my own worst enemy, looking at my dad and thinking that this sh*ts hereditary, he went to therapy but that's a step I can't take". The song 'We'll Be Okay' is in contrast to Broken Bones in more ways than one. It has a more boom-bap feel and it's lyric heavy. You can't listen to the song without rewinding because the things he says are the innermost thoughts that everyone has when they are alone and at their worst, but the song is not all doom and gloom because the whole meaning of the song is that we'll all be okay. Although Zango, according to this song, won't go to therapy but instead uses his music for therapeutic release. Zango Kubheka has many layers as an artist and I encourage you to check out his entire catalogue and I promise you that you'll love him as much as I do.