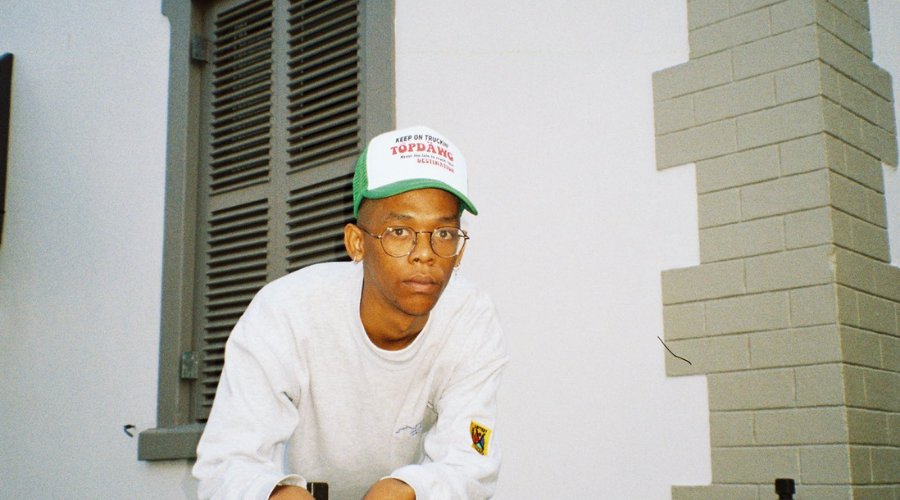 It's been a hot minute since we heard from the Xhosa musical artist, Lookatups. While he has been away preparing his upcoming album, the rapper dropped off his new single, 'Akhona' unannounced.

This new single is uploaded on Soundcloud only, which may just be a cutaway from the many songs in the vault. 'Akhona' is a slow and melodic single that finds Lookatups singing to the microphone.

For now, listen to 'Akhona.mp3' below;