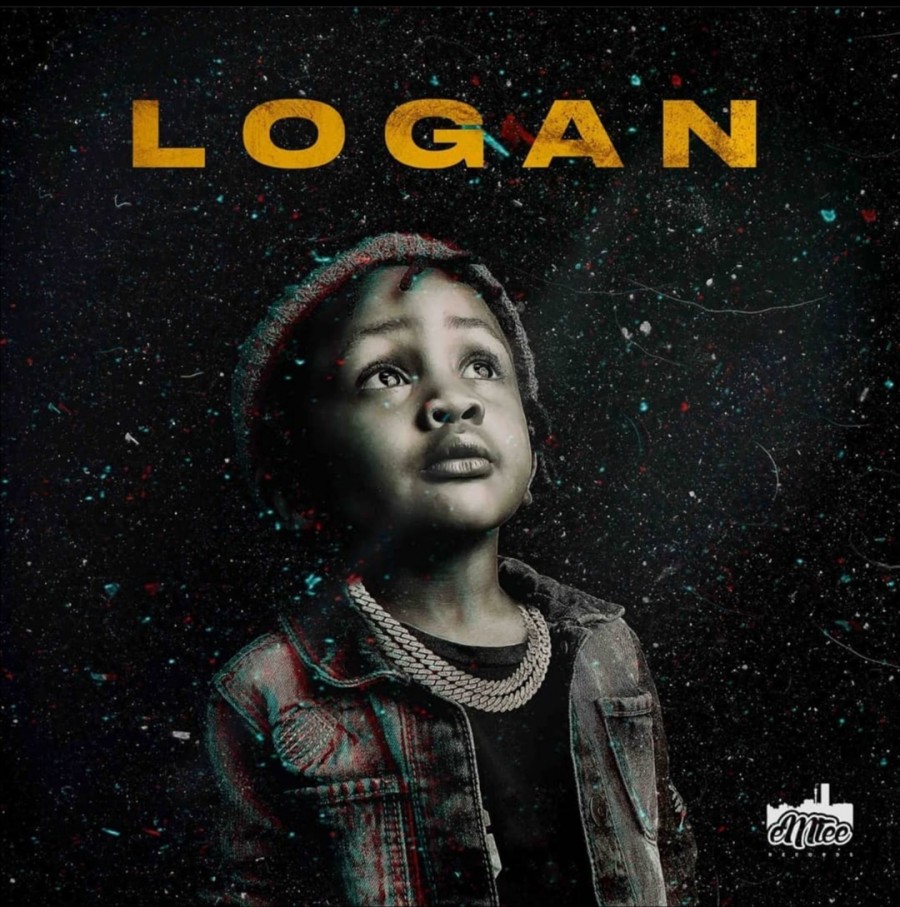 @Emteerecords 5 Most Streamed Songs From LOGAN

Today we are looking at Emtee's LOGAN to find out what are the 5 most streamed songs from the album. These stats are accurate at the time of writing and the numbers were sourced from Spotify.

Emtee has long been known for coming up with songs that speak to the streets and more than anything, songs that encourage you to get through the toughest moments in your life. This couldn't be any truer when he sings "(Sulahl' ithemba) That's what I told myself, ayy", on the chorus.

This is one of my personal favourites on the album because of its production. It has a tropical feel and adds elements that we don't often hear Emtee have in his music like classic chords. The song has the trademark Emtee flow that everyone in the game, irrespective of what type of SA Hip Hop you listen to, enjoys. This song is the stuff of true legends and should be respected as such. Emtee's ability to talk about a deeply personal moment, like the birth of his son, whilst still being able to give us a trap banger is a testament to Emtee's talent as an artist.

Emtee could be considered one of the pioneers of African Trap and this song is an example of that. He effortlessly flows on the song whilst still giving out wisdom on the song when he raps "I had a conversation with my son. I know he young, I said, rule number 1, never hit a girl cause you want, you’ll regret when it’s done aye, It can never be undone aye, that shit isn’t fun, show compassion and love yeah, I’ve never hit a chick aye, But I’m not innocent".

Laqhasha is an undoubted smash hit from this album because of its single quality. It feels like the perfect summer jam because of the wavy flow that every artist bring to the song. It's probably one of the few 5 minutes songs you can listen to without realising how long it actually is.

Rounding this top 5 is the intro song 'Revolutionary'. The song feels like it's laced because you are hooked from the beginning when he says "Say no to depression yeah, no more stressing yeah, living is a blessing yeah, taught me lessons yeah, when I step in yeah, you can see it in my face I fear nobody ayy, vele vee a ke letshabe ayy".