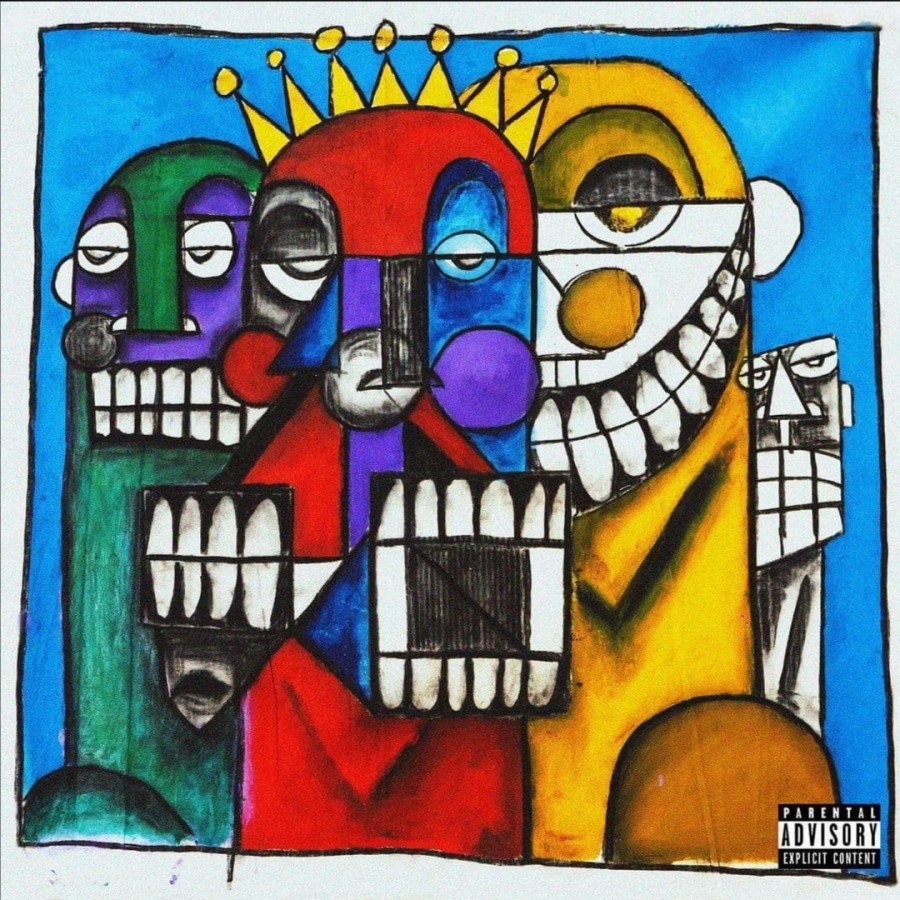 @Reece_youngking's 5 Most Streamed Songs From #TTTM

We took a look at the 5 most streamed songs from A-Reece's Todays Tragedy Tomorrows Memory MIxtape. This list is accurate at the time of writing and the numbers were sourced from Spotify.

'The 5 Year Plan' features a very mellow guitar throughout the song. A-Reece is known for his lyrical prowess but that took a back seat on 'The 5 Year Plan', to his catchy melodies and even catcher adlibs. Despite this, there are still some punch lines such as “Yeah, she saw all my drip, she thought I was filling the tank (Water)" and "I'm great like a white, you niggas is fish in a tank, yeah". The $limes were over the moon when A-Reece released the visuals for the 5 Year Plan.

The production reminded me of the first piece of work from A-Reece that I fell in love with, 'From Me To And Only You'. The production is bare and works well for the tone he is going for at the beginning of the song. The song sees A-Reece take a more introspective look at himself and his career. He realises that what he is doing is more than just music and for lack of a better term, 'rap sh*t' when he says "So I don't even care how much the records made. How many lives can this record save? How many minds can it liberate? Feeling like I'm liable to make a change. Here I stand centre stage as I take a leap of faith. I let the music lead the way, all that passion I put in the game. All the credit that I never claim." This is why the last part of the song is the part I enjoy most about Re$idual $elf Image. He takes a moment to remember what got him to this point is his skill as a rapper. What got him here is the self-confidence and audacity to believe that he could be as big as he really is. The duality of the song can't be summed up better than when he raps "These niggas got pride like a group of lions. I'm in top form, they won't admit I'm killing it on every platform" at the tail end of the song. You're in the presence of a god, nigga".

Part of what makes A-Reece an elite South African talent is his ability to perfectly mesh lyricism and flow, with him focusing on the latter for 'Moring Peace'. The song opens with the chorus followed by a verse by A-Reece, but the way it's constructed it feels like one long chorus. This goes well with the laid back tropical influenced production by MashBeatz. P-Jay BenchMarQ was perfect for the feature because he naturally has one of the best sing-rap flows around and he doesn't disappoint on this song adding what feels like the icing on the cake.

When Morning Peace dropped I was happy about the collab but this? This was a personal moment between 2 brothers.#TTTM #Areece pic.twitter.com/0wmeMfcDNi

This is the intro the album and really sets the tone for the mixtape. The song has no chorus and it is just A-Reece going off. The song is a real moment of maturity from A-Reece. He talks about deeply personal matters that touch him so much that he starts to look into his own spiritual beliefs. A moment where steps back from the rap game and thinks to himself "I know better than to question God. I know everybody gotta die, but if I’m losing everyone I’m living for then dear Lord why the f*ck a n*gga still alive". A contributor on genius, 'diamondthakid', wrote a piece that I feel like is worth mentioning, "Mark 15: 35” A verse in the bible which says “When some of those standing near heard this, they said, "Listen, he’s calling Elijah.” Elijah was a prophet and a miracle worker who lived in the northern kingdom of Israel during the reign of King Ahab. In 1 Kings 18, Elijah defended the worship of the Hebrew God over that of the Canaanite deity Baal. In this song A-Reece is referring himself to Elijah". Despite deep spiritual references, the most iconic line that will stick with all of us is when A-Reece raps "23 stressing like I’m 45, I’m mortified".

"Yo, my shit don’t fit the same, I’m gainin’ body weight ‘cause I was on a beef diet, turnin’ rappers to Hibachi steak" - If that isn't a fire intro to a song then I don't what is. Rounding off the top 5 most streamed songs on the mixtape is 'Hibachi', which is the song that got the most attention on the TL because people didn't know what Hibachi Steak is. The song is a moment of braggadocio as A-Reece reflects on the TWC days when the whole team was living in one apartment. The soulful nature of the production adds to the 'I'm at the top now' atmosphere that the song has.

Today’s Discovered on @AppleMusic artist is South African rapper and songwriter @reece_youngking. Tune in at 3:55 ET to catch his single “HIBACHI” and add it to your library. https://t.co/RwqJBvn5Cd pic.twitter.com/EdE9BQPnW7p>— Ebro (@oldmanebro) March 29, 2021