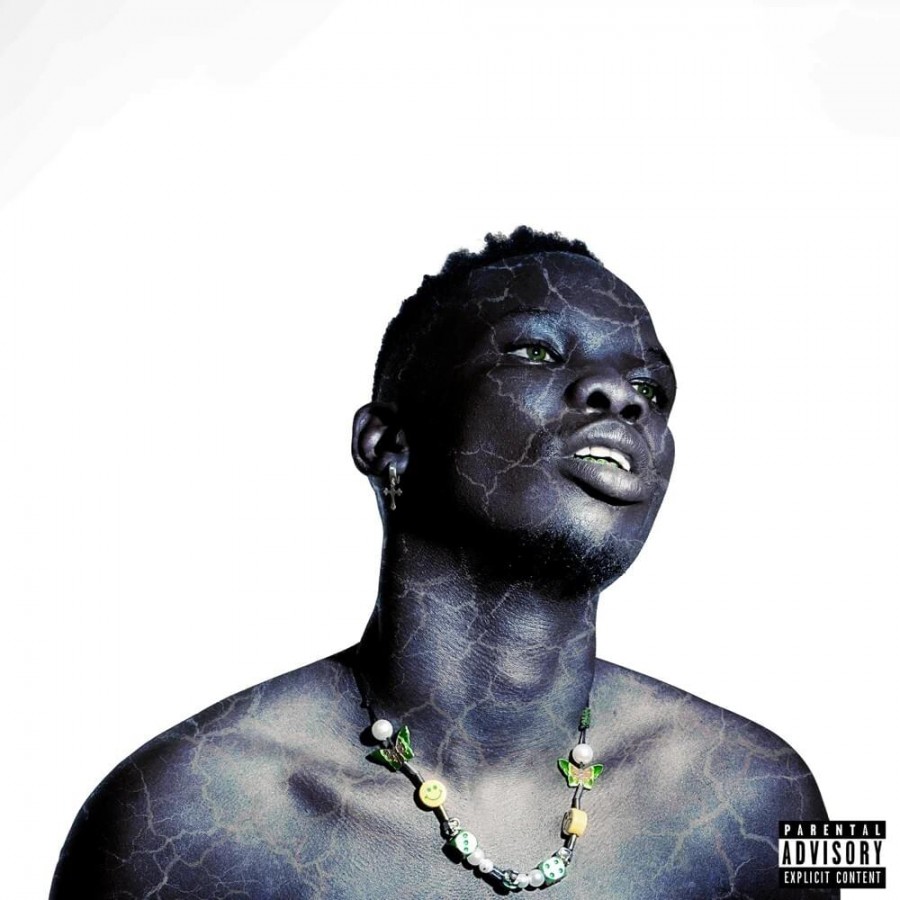 @Blxckie___ Most Streamed Songs From B4NOW

It has been some time since Blxckie dropped his highly anticipated debut album titled B4NOW. We're going to be looking at the 5 most-streamed songs on the album. The list is accurate at the time of writing and the numbers were sourced from Spotify.

The number one spot comes as no surprise with 'Ye x4'. Since his emergence on the scene, Blxckie has been compared to fellow Durban native Nasty C. Ye x4 serves as an anthem for Blxckie's fan base because the adlib is synonymous with him.

"I eat that fatty like a patty crabby Damn it, man, I'm sorry, I mean crabby patty" is my favourite line by Blxckie on this song. Big Time Sh'lappa with Lucasraps was out before the release of the album so it makes sense it has a crazy amount of streams.

Hold is where Blxckie really gets into his R&B bag and people seem to really enjoy that side of him. This song being one of his most streamed song from the album show the amount of versatility that Blxckie has.

'David' is a song that almost everyone has as part of their favourites from the album. The song was the lead single for the album and got everyone excited for B4NOW.

Sika has turned out to be one of Blxckie best live performance songs because it is a sound that appeals to more than just hip hop fans.