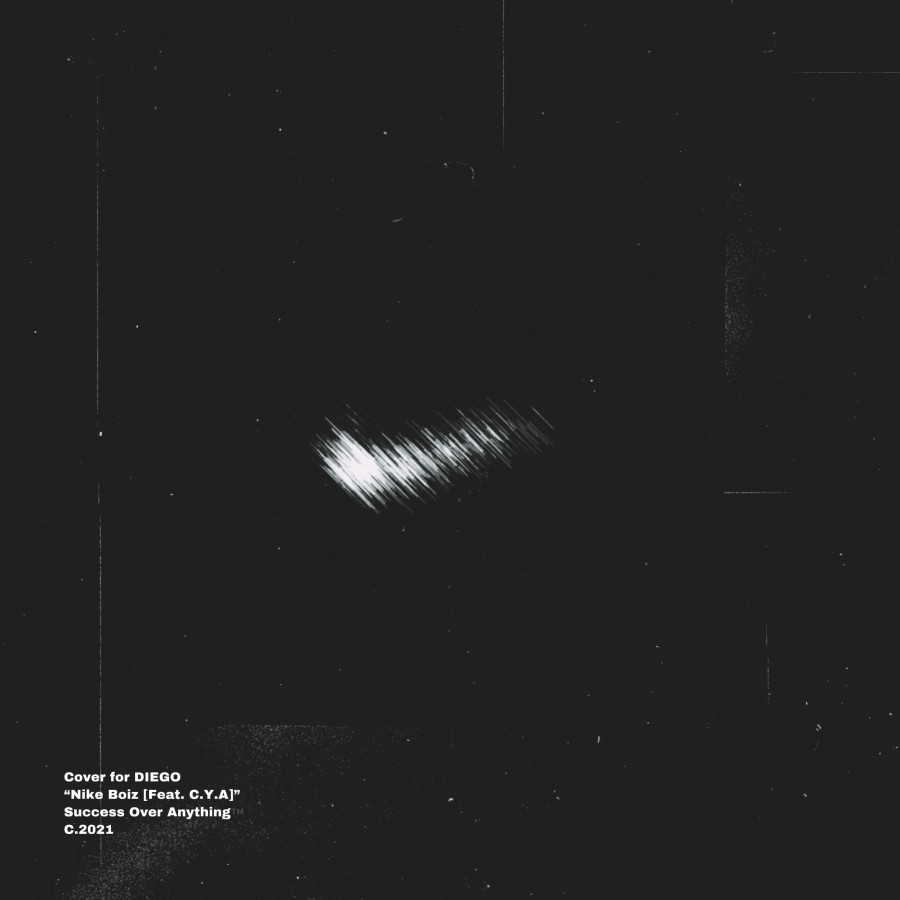 Upcoming rapper Diego Faltein has officially released his brand new single titled, 'Nike Boiz'. This is Diego's first music drop of the year and is now part of the third quarter musical gang. On this freshly released single, Diego teams up with artist named C.Y.A and you can feel the energy they give listeners with the song, very infectious.

One can say that both artists were feeling great with the recorded 'Nike Boiz'. Press play below;