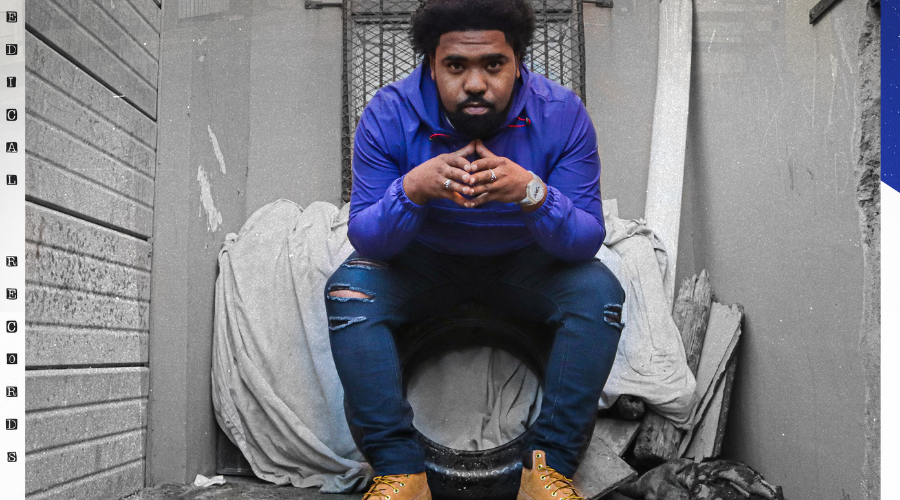 Illrow also known as 'The Cape Doctor' has recently announced the launch of his recording label 'Medical Records'. Ever so hard at work with moving the culture forward he now introduces us to his first artist, Nate Johnson who has just released his debut EP, titled 'Untold Story'. On this body of work we see the Cape Town based vocalist reflecting on his upbringing, influences and the hardships he has faced.

The project opens with a voice note from Therlo Peterson who sent it from prison shedding some light on life in prison and how it has changed his perspective on many things and closes the project with a motivational message to youngers who aspire to follow the 'gang life' to not go that route. Nathan Johnson has clearly taken these words and learnings to heart as he now focuses on channeling his energy through music. Check the project out below;