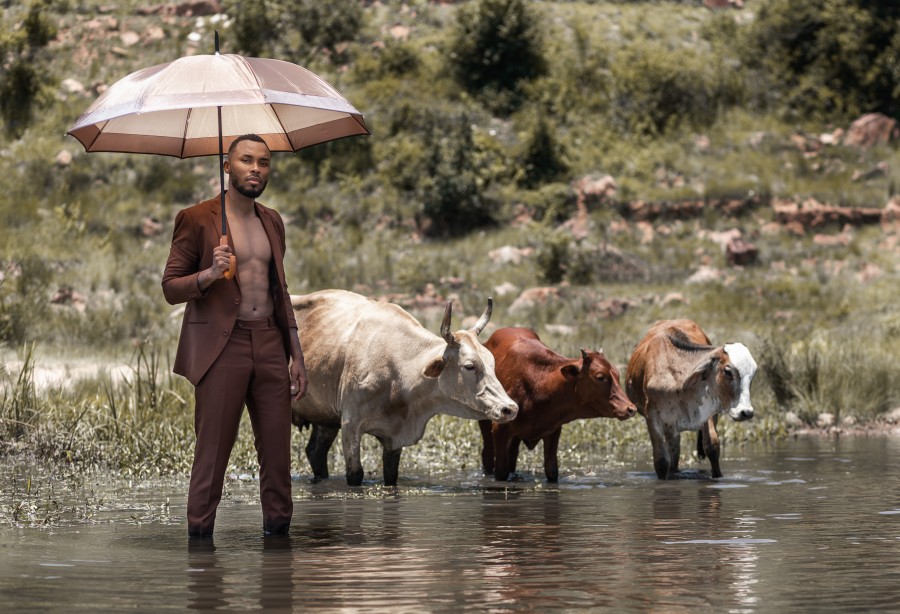 South African multi-faceted entertainer Zulu Mkhathini has finally shared content from his highly anticipated debut album SPIRIT OF UBUNTU, releasing via his independent stable Mkhathini Creatives. Years post his departure from DreamTeam, this is his first complete offering which has taken years to put together, Says Zulu Mkhathini. With the body of work Zulu aims to take listeners through a journey encompassing his experiences from the streets of KwaZulu Natal to global stages. "It’s a buffet of sounds where music lovers can feast on high energy dance beats, tribal melodies and chants fused with contemporary African rhythms."

The 11 track compilation features guest appearances from chart topping artists – BLACK MOTION, ZAMA JOBE, HOLLY REY, BOOHLE & MNQOBI YAZO. The album is set to be released on the 27th of August 2021, however the pre-order is currently available. The lead single SHOCASE, was produced by iWalk ye Phara hitmaker Raybel and is officially out on all digital platforms. The music video premiered on the 9th of July 2021;


Finally you can get my official single SHOCASE out now on all digital platforms. Pre-Order the SPIRIT OF UBUNTU album on Apple Music. https://t.co/xtlCmU5suT