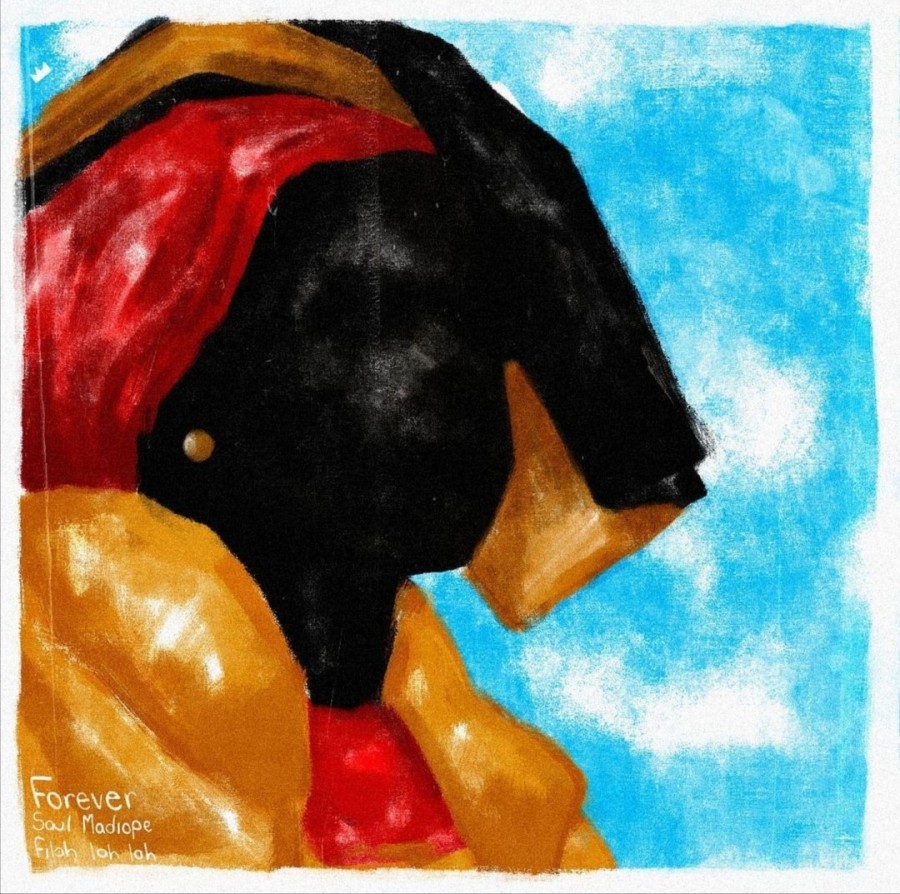 Thato Madiope came onto my radar when I heard that his song with Jazzgroupiez, 'Foundation', was featured on the HBO series 'In Treatment'. His sound is refreshing and deviates from the music that I'm exposed to on a daily basis and that's why I was excited to find out that he would be releasing an album called 'Motherland Jazz' on the 31st of July. The rollout for the album is well underway with Saul Madiope releasing the lead single for the album titled, 'Forever'. Thato Madiope called on the ever-talented Filah Lah Lah to handle the vocals for the single. 'Forever' makes has elements of Jazz that remind me of the kind of music that my father and I would listen to in my younger years. I particularly enjoyed the African percussions that give the song a different kind of groove. Filah Lah Lah's vocals are purposely made to sound distant and faint, but that isn't necessarily a bad thing. The nature of her vocals make the song feel like a soothing chant more than anything and it allows for the production to really shine through. Stream 'Forever' below.