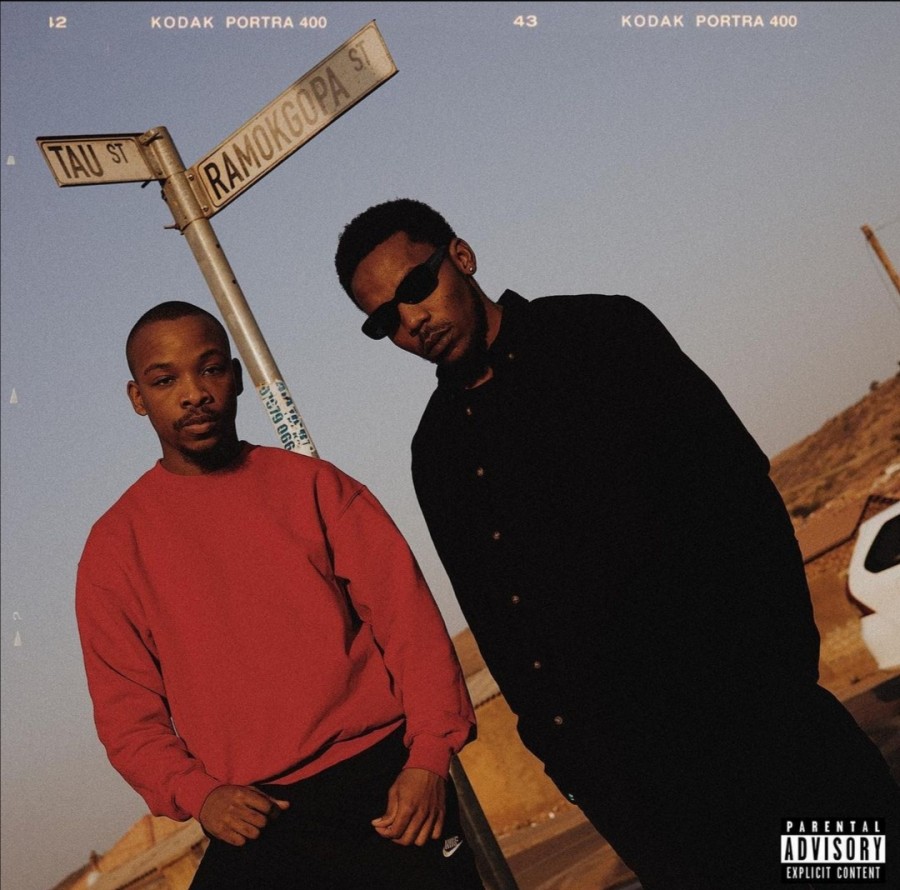 The 5 Most Streamed Songs From @ThatoSaul and @MashBeatz_ #IYKYK Mixtape

These are the 5 most streamed songs from MashBeatz and Thato Saul's joint mixtape titled If You Know You Know. These stats are accurate at the time of writing and are from Spotify

Thato Saul was guaranteed to have you singing 'BYOR BO DESE Thato Mathata' with him on the chorus. The song is assisted by Maglera Doe Boy who has gained quite the reputation for killing every feature he is on.

The intro song to an album usually has an advantage because you know... it's the first song on the album. The song serves as a great way to set the mood for the rest of the mixtape. The song sees Thato Saul switch effortlessly between English and Spitori.

Given the number of hits on this mixtape, I was surprised to find that 'TABLES TURN' is the third most streamed song on #IYKYK because Thato Saul is known for his aggressive rap centric sound whereas this song is more laid back compared to the rest of his catalogue

Rounding off the top 5 we have another smooth selection from the mixtape in 'RIGHT NOW'. Thato Saul’s versatility really shone through with songs like 'RIGHT NOW' and 'TABLES TURN' because he displays an ability to deliver a different sound to the one we have come accustomed to from him.