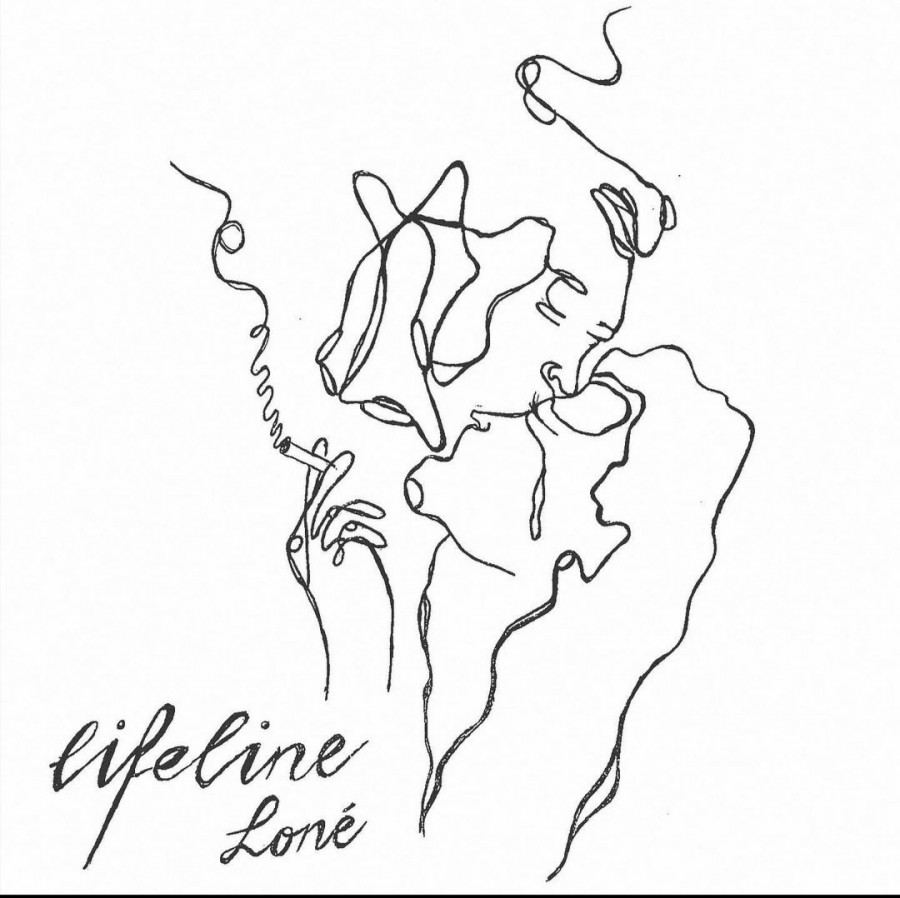 The South African R&B scene is producing a lot of amazing artists and Lehlogonolo Matotoka AKA Lone ZA is one such artist. She recently released her debut single titled 'lifeline'. The first thing that stood out to me was her songwriting and her surprisingly polished sound. The South African audience is highly critical of local talents and as a result of that, they often aren't afforded the luxury to hone in on their sound. That's why having a debut single that is as polished as her's is crucial. Lone ZA sounds like someone who knows exactly what pocket of R&B/Soul they want to enter. Lone ZA really understands how to use her voice and strikes the perfect balance between a great vocal performance and penmanship, which is something that established artists struggle to get right. She doesn't try to sing you to death but she also has a delivery that is guaranteed to have you singing along with her. Her lyrics are anything but cliche and shows a genuine attempt to give her own perspective on a well-explored topic. I am excited to see what she brings to the scene because she definitely has all of the elements to become a stand out artist. Stream 'lifeline' below.