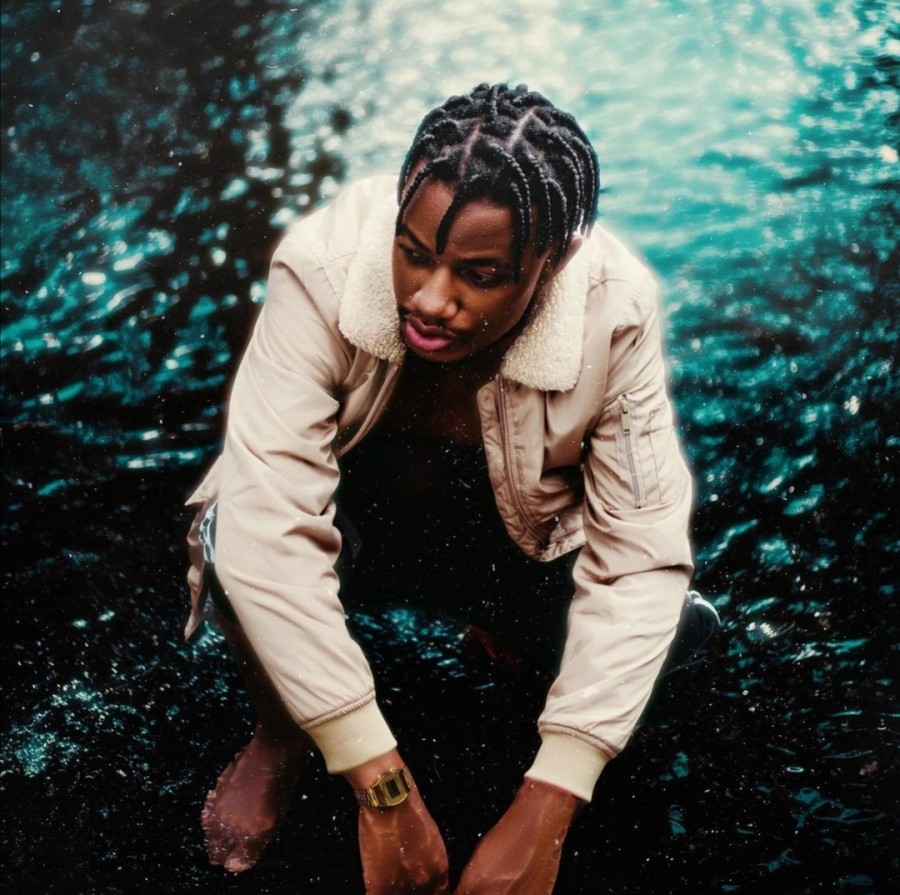 In an interview on 'the drop uncensored' (hosted by Rhin Tihn Tihn), Tyson Syba Teli said the one thing that you can’t deny about his music is that his presence is undeniable. That's really the best way I can describe Tyson S.T. on ‘Dulce’, a rapper with an unavoidable presence. Tyson arguably has the best intro from a rapper I have heard in a while, on ‘Till The End', when he raps “With the words, I'm like Reece in the fourth quarter/cause the boy doing things crunch time/ heat the court so they firing the water/what a matchup”. The rest of the song sees Tyson talk about his upbringing and love over soulful production.

The beginning of ‘Nate’, starts at the end of the intro with him saying, ‘regarding love, can I give you three different answers’.  'Nate' takes a downtempo turn with the chords giving it an emotional feel. The song sees a rather jaded Tyson talk about being a ‘side’ to the woman he loves. This song really impressed me with its storytelling because I literally felt like Tyson was talking to me about this woman. A great example of this is on the second verse when he raps “Lemme run you a scenario to help your ass get it/cause you barely doing damage homie listen let my words run you going piss ya girl off/she going call her hoe friends/then go to the club wearing her single for the night dress/next day you gone phone her/cause last night you thought her phone dead/she going tell you while hungover 'we'll talk later it's still morning'/you'll tell her your sorry/she'll tell you it's okay”.

‘All On Me’ and ’23’ are the second and third songs that Tyson uses to describe his feelings on love. On 'All On Me',  we see Tyson have a lot more bravado to match the energy of the DoouShii produced track. I think Francis Jay’s chorus really sums up the vibe on this song when he says ‘If I’m winning then it’s all on me” because it’s the classic tale of the pursuit of becoming ‘that guy’. Tyson rounds off his feelings on love with the aifheli and Popsnotthefather assisted song, ’23’, except this time he's showing a bit of love to the opposite sex. ‘Come As You Are’ acts as an interlude to the next two songs which carry a more aggressive message. On the Thato Saul assisted ‘God Bless', both rappers deliver well-written verses that show off their lyrical abilities. Tyson then sums up how he feels about his position in the rap scene on '5 More Minutes' when he raps “How you praising people round me and skipping me that's too much effort to track skip/I made it on everybody album but you niggas labelled me the villain/I must be difficult to rap with/but I been the god with this rap shit”.  The rest of the album can be heard on Tyson’s ’Snakes Favour Me: The Performance Album”.