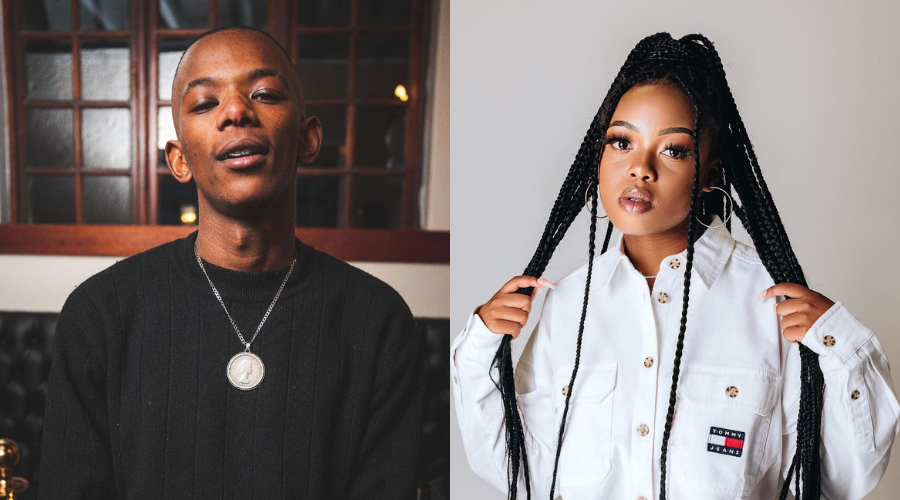 Speaking of a collaboration we never thought we needed - Dee Koala and Maglera Doe Boy have taken to socials to tease their brand new single (untitled) produced by ZinoD and LD Beats.

While fans are still waiting for the release of Dee Koala's 'Spazz' music video featuring Blxckie and K.Keed that was announced last month, it looks like we'll be receiving a new single ahead of the music video release. With Maglera Doe Boy deep in album mode after leaking his '2 Player' album two months ago, it seems like Maglera Doe Boy is in a verse spree mode, dishing out verses like never before.

No release date announced for the teased single but, it should be released pretty soon by the looks of it. Let us know below if this is a collaboration you're looking forward to.

New music with @DeeKoala_ on the way????