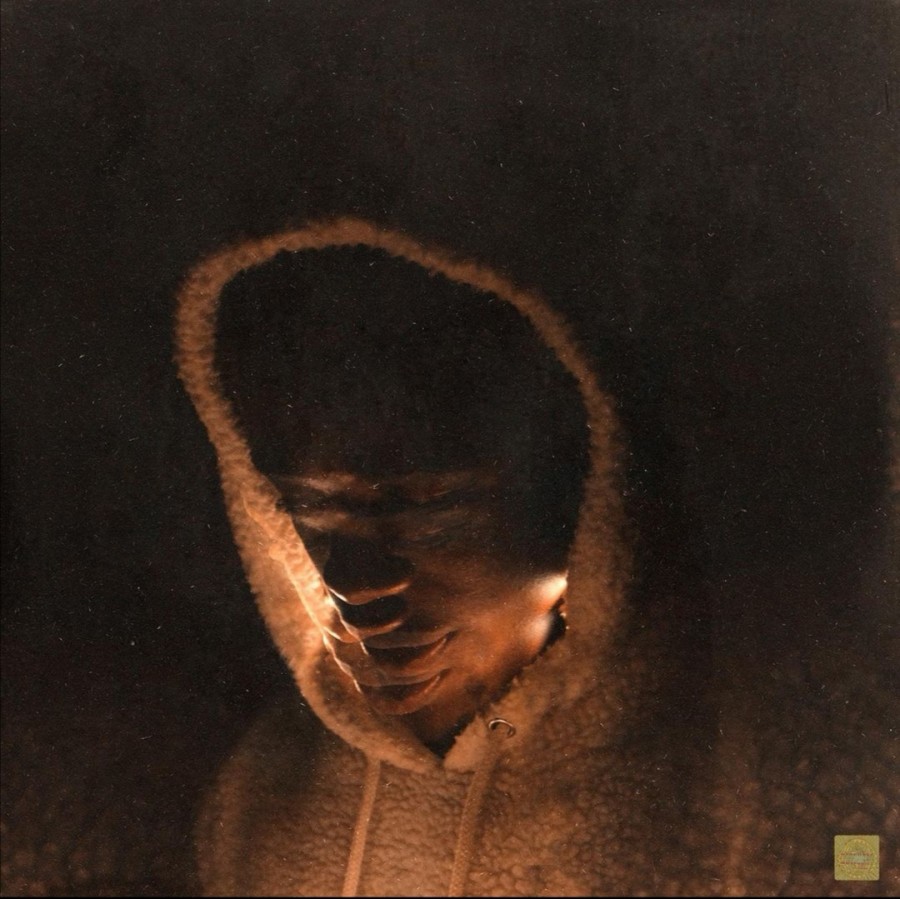 Besa Pharaoh’s ‘In Tomb’ is one of my favourite rap projects to come out this year. The title of the mixtape can be interpreted in a few ways, but Besa Pharaoh intended for the listener to interpret it in their own way. I’m going to give you my take on this surprisingly introspective mixtape.

If you take a look at the tracklisting you will notice that there is an outro at what seems to be the middle of the mixtape. This was done intentionally as the mixtape is split into Side A and Side B, each with its own sound and purpose.

The first song’, titled Intro’, begins with a prayer from Popsnotthefather. The part of the prayer that stood out to me the most was when Popsnotthefather said, “Please forgive me and my crooked ways in the past, for I was young, even yesterday, I'm not better now, but I know to try better for myself” because it encapsulates what 'In Tomb' is really about, but I’ll come back to that at the end of the article.

‘Listen To The Kids’ and ‘Woah’ are undoubtedly the hits from Side A. These two songs have a special place in Besa Pharaoh’s heart because they represent self-awareness. Besa Pharaoh noticed that people enjoy his boom-bap sound but it doesn’t translate that well when he is performing. Hence, it was necessary for Pharaoh to prove to himself and the public that he is equally adept at creating bangers as he is at boom-bap raps, which is something of a signature of his. When it comes to collaborations, it's easy to notice when one artist feels slightly out of place. Oftentimes, especially in rap, there is a tendency for one artist to try 'out do' the other. There is clear chemistry between Pharaoh, Southside Mohammed and Thuli Grey on ‘Bin.’(short for binary). Southside Mohammed and Besa Pharaoh’s back and forth on the song are a clear example of this. You would be forgiven for not noting Popsnotthefather’s verse when he says “F*ck nig**s want my life, F*ck nig**s want the knife, F*ck nig**s, sus' nig**s creep around me in the night”, because of how seamlessly he adjust his cadence to blend in with the overall vibe of the song. The production on ‘Bin’ feels like it’s building up to something and 'that something' is Thuli Grey’s Bridge, which gave us the moment of ‘release’. ‘Side A: Outro’ by Khenji brings us back down from the high that is ‘Woah’ and sets us up for Side B of the mixtape.

Side A really captured my attention but Side B is my favourite part of the mixtape. Besa Pharaoh opens Side A by saying “Look what magic made I feel great, this feel like fate, had to grow patience, had to meditate”. Those lines set the tone for the introspective nature of side B. Songs like ’35 Degrees’ and ‘Free’ are where Besa Pharaoh gets personal and shares a part of his childhood and personal life. On the first verse of 'Free' Pharaoh raps, “Uh uh Yuh Lil' bit of money that I owe, the little bit of money that I owe God damn it a nigga broke Earthquake, shifted plates while cooking by the stove R15.00 between me & poverty this ain't a joke”.  The addition of aifheli and Bhekzsta provide soulful melodies that complete ‘Free’ and ‘Convos’ respectively. Having made hits and smooth R&B influenced songs on the mixtape, Besa Pharaoh earned the opportunity to do songs that are more boom-bap rap in ‘Take Me Seriously’ and ‘Pearl Necklace Freestyle’ with both songs featuring amazing vocals from Alisha Rosa.

So with all that being said, what does 'In Tomb' mean? In Tomb is a mixtape about how a young man felt like his neighbourhood was like a tomb that incubated him during his early years. The tomb came with a lot of hardships but ultimately make Besa Pharaoh the man he is today. A special note to Oshxku who was the executive producer for this amazing mixtape as well as 808x and DouuShii who are listed as producers.

Stream ‘In Tomb’ below.