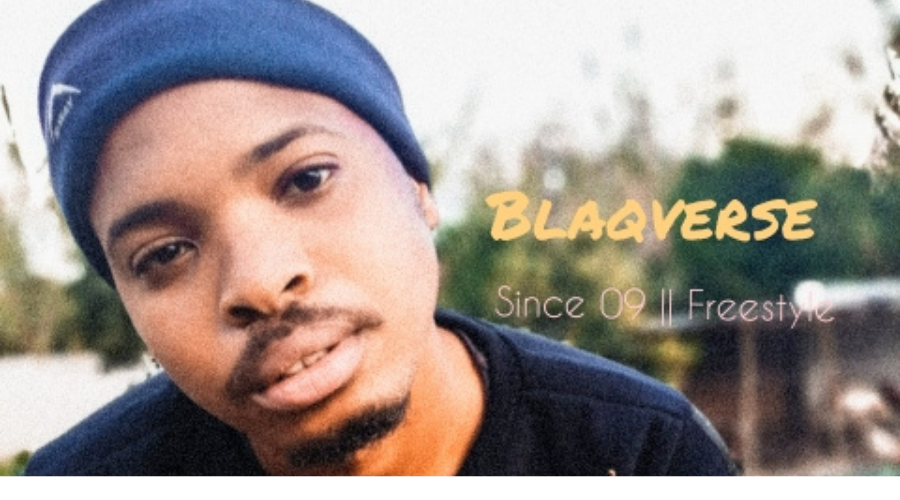 Blaqverse is an artist from the East Coast of South Africa born and bred in the city of East London. Blaqverse was also nominated as best newcomer in the Eastern Cape Music Awards which helped raised his profile to greater heights. Last year, August he also had the privilege of working with a South African Hip-Hop. Veteran Grandmaster Dj Ready D on a socially conscious song titled, Hope. Touching on gender based violence, drugs, the youth, stereotypes and racism.

On his latest offering, Since 09 Blaqverse reaffirms his position as a lyricist in the game on a boom-bap beat, using his witty wordplay and dexterous flow. Check the single out below;