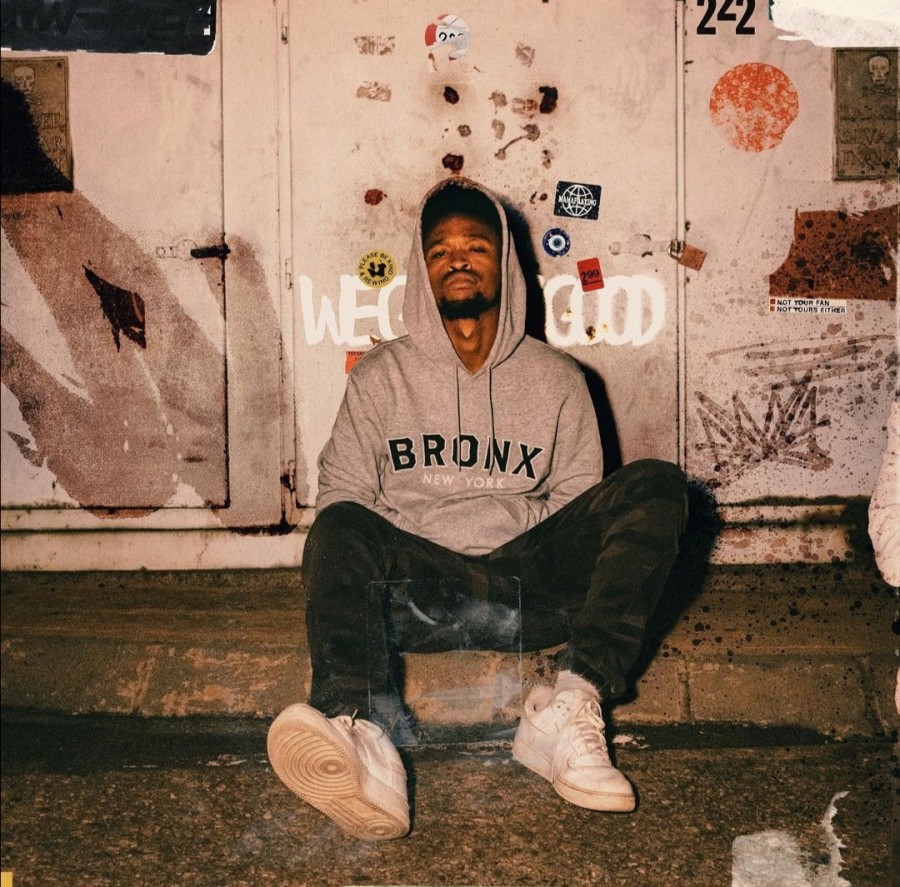 @majorbagmizzy_ 'We Gon Be Good'

Miles is part of a group of artists from Pretoria that are creating quite a buzz for themselves. Considering the current state of affairs in the country, Miles’ album ‘We Gon Be Good’ touched me a lot more now, than when it dropped. The album opens on a very soulful and cinematic feel. I was really impressed with how clearly he sets the tone for the album and how well 'Good Forever' defines Miles’ mental state. Miles is clearly a dreamer who understands the amount of grit it will take to achieve his goals. This couldn't be clear when he said “I’m from South Africa where everybody wants to be famous or seen on screens or drifting with limousines and acting above their means”.

Miles flexed his ability to carry a song by himself on ‘Catchin Planes’. The song is in the same soulful pocket as 'Good Forever' and Miles delivers a hook that deviates from what we have come to expect from him. Phiwo’s presence on the song was the icing on the cake. Her vocals are part of what makes ‘Catchin Planes’ so memorable.

I’m a big fan of collaboration and the features that Miles selected for the album are a big part of what I enjoy most. DouuShii and Adriene Foo are two very different artists but they both managed to have stand out moments on the album. Their presence on the album gave a nice contrast to Miles’ short and rapid flow. It’s no surprise that both songs are fan favourites.

One aspect of the album that is often overlooked is the tracklisting. ‘We Gon Be Good’ is the type of album that you can enjoy from beginning to end. The overall vibe of the album is consistent without sounding like one long song. This album has really grown on me and I hope it grows on you too.