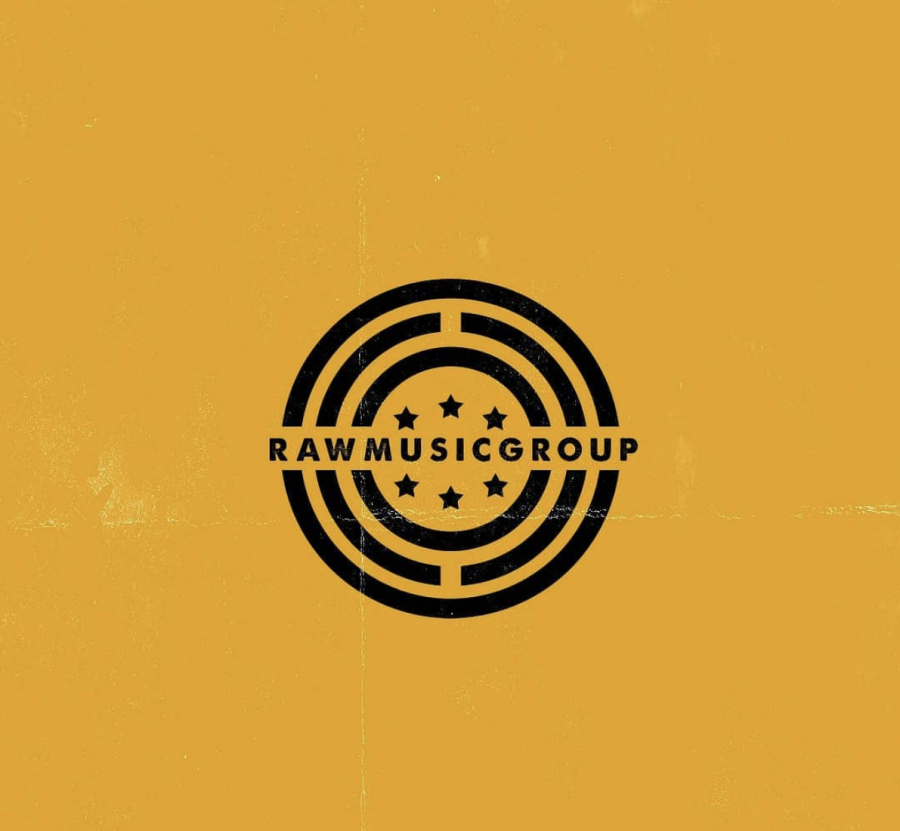 Raw Music Group, an independent record label from the South of Johannesburg, released their second single as a stable titled “Ungakhali”, which touches on men’s mental health issues. It features verses from KxngBlu, Jugz, and GrizzMo both on the verse and chorus. With the official music video first airing exclusively on Channel O, it is now also available on Youtube. Check the video out below;