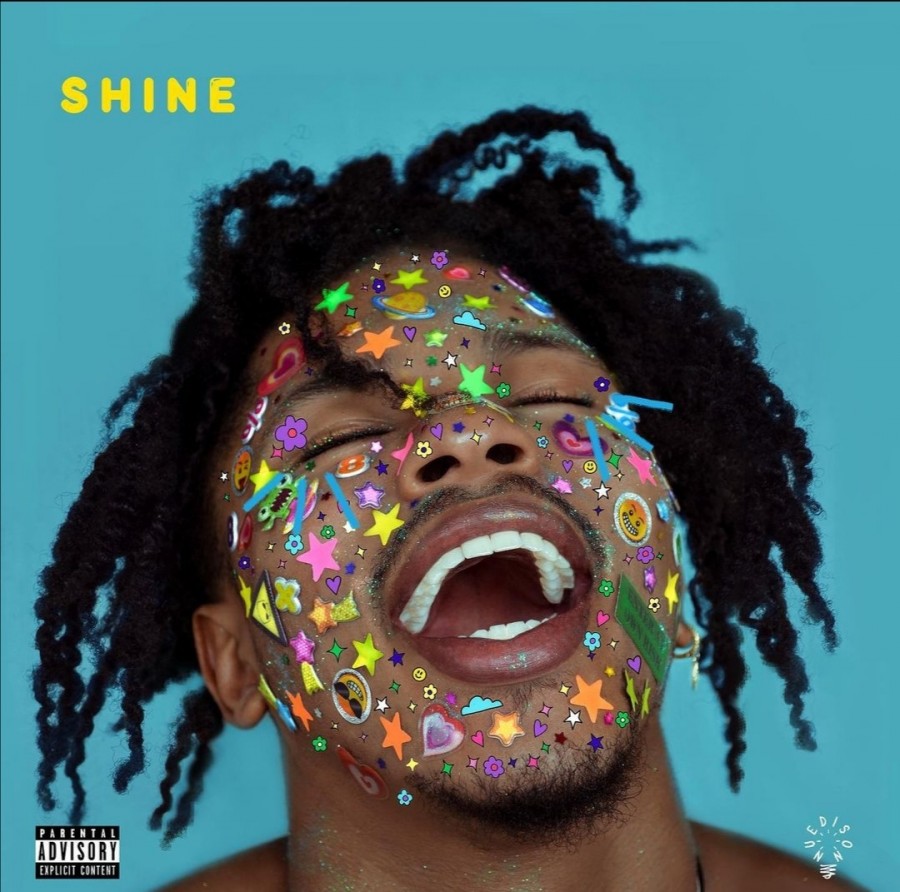 Born and raised in the north of Johannesburg, Nu Edison has a refreshing style of jazz-infused rap with his latest offering titled ‘Shine’.

Nu Edison has a really unique and smooth sound that isn’t all that common in the music scene today. The one aspect I enjoy most about Nu Edison is his ability to infuse elements of jazz into his music whilst still maintaining a certain amount of bounce that is necessary to capture the attention of audiences today.

Music today is dominated by melodic tunes. The term ‘floating’ is often used to describe when an artist has a dope flow. Nu Edison is one of the few artists that float on every song. Throughout the EP, Nu Edison has a great feel for when to switch up his flow to keep the listener hooked.

On songs like ‘Tempo’ and ‘Rain’, we see Nu Edison’s flow take the driving seat for the direction of the song because the production is more laid back and allows him to shine. On the song ‘Mass Appeal’ we see him tackle production that has a lot more elements to it. His approach to this song is slightly different, with him adjusting his flow to compliment all of the pronounced elements on the song.

Despite his ability to deliver on both ends of the spectrum, Nu Edison is at his best on songs that allow his flow to take centre stage. The best example of this is on the song ‘More’. The song has the perfect balance for Nu Edison to do what he does best.

Nu Edison rounds off the EP with the song ‘Golden’. The song really brings meaning to the title of the EP. Shine is really about Nu Edison believing in his own ‘shine’ and what makes him unique. He isn’t concerned with mainstream appeal but rather with staying true to himself.