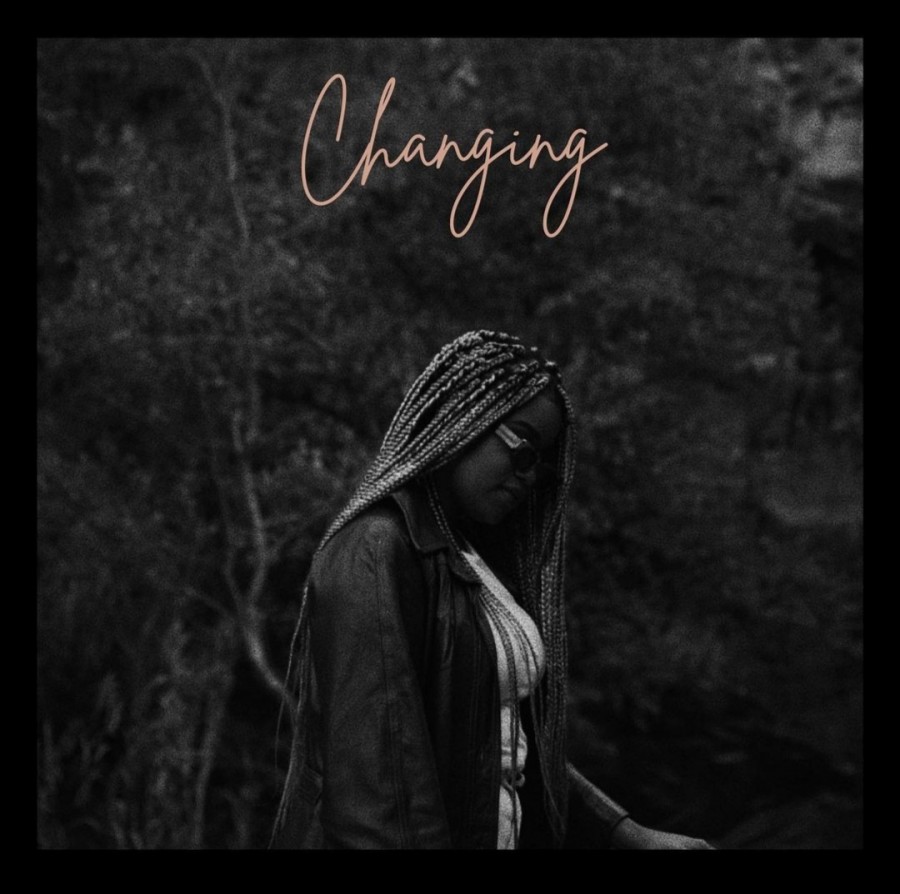 @maxsizzle is 'Changing' on her new project

A year removed from her last EP, Sizzle, M’ax delivers her latest offering titled ‘Changing’ that features production from Kuchi Cola and DoouShii. In the trailer for ‘Changing’ she speaks candidly about how the experiences in her life have changed her. Perhaps the most touching point in the trailer is when she says “I have been creating out of fear, out of hurt and out of pressure but things are different now”.

In contrast to her last EP, titled Sizzle, M’ax hones in on a more vulnerable and honest sound for the project. The opening song titled ‘One’ has a sort of old school R&B feel to it. The strings that can be heard on the chorus of the song give it more of an emotional feel as she sings “Changing ‘cause of what you did to me, Changing ‘cause of things I didn’t see, Feel like I’m losing myself to the moment, I guess I just don’t know what to believe.”. On the song ‘Two’, I connect with her the most. The stripped down production really allows her voice to shine through and it was on this song that I really got a chance to receive the message she was trying to share. M’ax isn’t left jaded by the unpleasant memories of her past. Instead she looks at them as a part of her journey as an ever changing individual. This can be most felt when she says “My future is something I choose. Past doesn’t equal the future. Tried, but couldn’t change it either”

If you have listened to her last EP, Sizzle, you’ll know that M’ax is more than capable of entering different pockets of music. This is the reason I was excited to see the last song on ‘Changing’ is a remix by one of the most diverse producers right now in DoouShii. The song is an up tempo mix of various sounds that make for an interesting listening experience. You would be forgiven for not realising that she is still singing the same lyrics from the previous two songs. From the very little that I have heard from M’ax in her relatively young career, she sounds like someone that struggle’s to identify what best represents her because she is capable of adapting to almost anything she hops onto. With that being said, I’m just happy to hear her create music that speaks to her truth. Stream changing below.