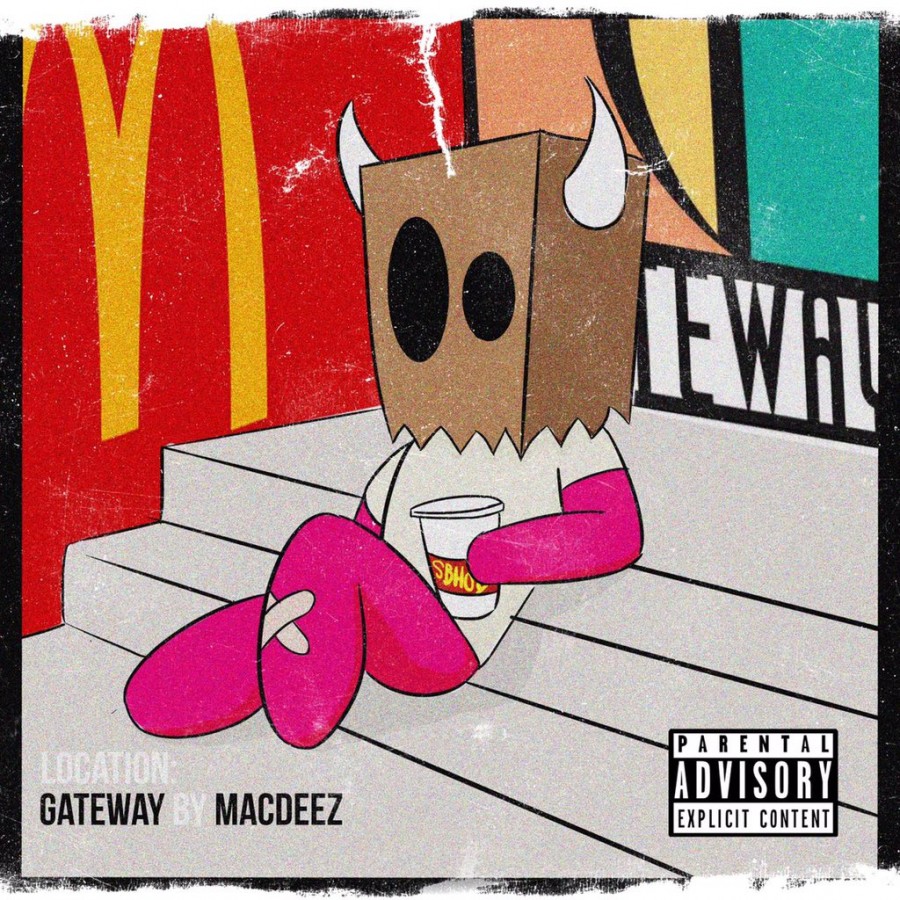 Blvckboyblvck formerly known as CJ, real name Smanga Zikhali is 24 year old rapper from Umhlanga Rocks, Durban. At the age of 14 Blvckboyblvck decided he was destined to be behind the mic and started focusing on his music career. Blvckboyblvck has had the chance to be on some high end stages such as, The MAMA'S PRE Party stage, Durban Hip hop Fest opening for acts like Rick Ross, and Varsity Fest by AKA hosted in Durban Pavilion.

Ahead of the release of his upcoming tape which is set to drop on the 23rd of July 2021, GatewayByMcdeez, the Durban rapper has released a single featuring Bhutlalakimi & Theo Beats titled Bab' Mkhize. A trap banger where he delivers his melodic raps with finesse. Check the single out below;