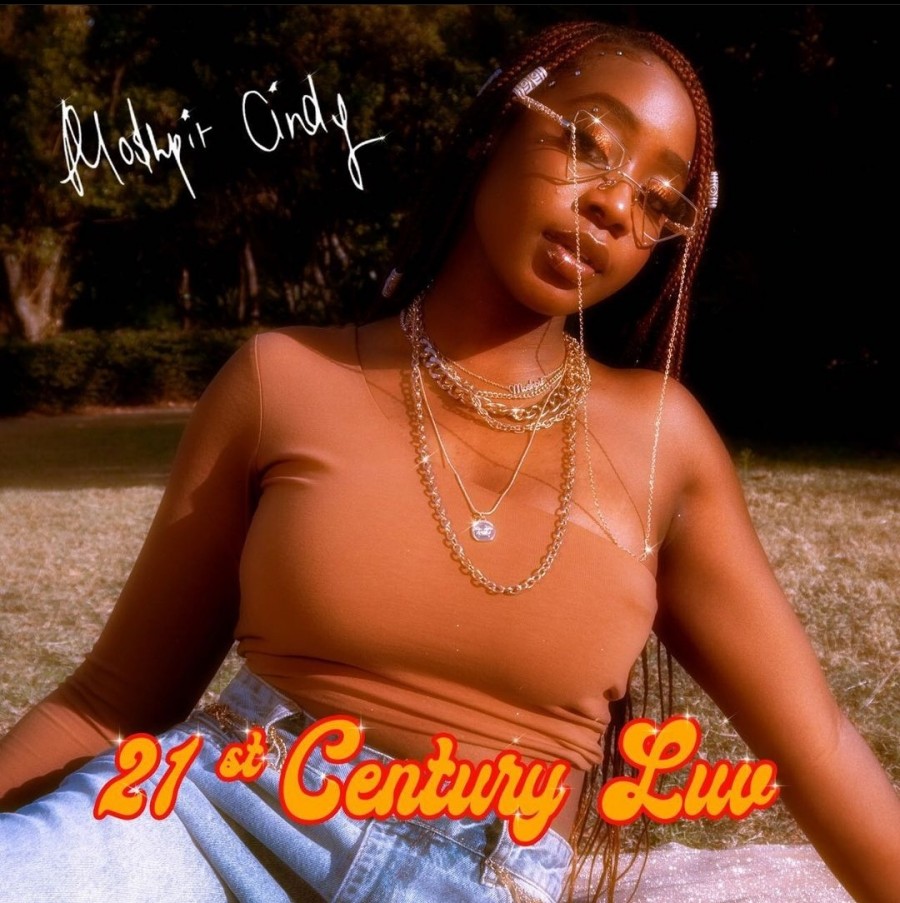 Mo$hpit Cindy released her debut EP titled '21st Century Luv' on the 25th of June to a great reception with her EP debuting 8th on the Apple Music SA Hip Hop/Rap charts, despite the EP being far from a Hip Hop album.

Mo$hpit Cindy opens the EP by saying "There's two types of niggas in this world and he’s both of em One who thinks himself a nice guy and one who’s fond of em". The song sees her talk about how unfazed she is by the actions of her peers in her pursuit of love. She goes on to talk about how difficult it is to navigate love in the 21st Century, where everyone would rather be in a 'situationship' than a real relationship. The song 'Daily Affirmation' sees her take an introspective tone with her singing "Life is different when you listen to that girl called intuition
She’s brought things to my attention".  It's clear that these daily affirmations she says to herself are a way of protecting her mental space from the people she was describing on 'Indifferent'.

Mo$hpit Cindy is at her most vulnerable on the songs 'Therapist' and 'Queen Sized Lifestyle'. On both songs she shares her deepest inner thoughts and emotions. On 'Therapist' she puts us in the chair of her psychologist who has to listen to her talk about her fears of opening up to people amongst other things. The song feels more like a rant than a therapy session if I'm being honest, because her thoughts are scattered and all over the place but that's the very reason we as listeners connect with her. Her music is honest and extremely relatable and offers a level of clarity that has been missing in a generation where song writing has taken a back seat to melodies.

Mo$hpit Cindy was at her best on the EP on the songs 'Alter Ego' and 'Post Club Depression'. I say this because she shows her ability to craft catchy melodies with lyrics that speak to everyone trying to find love in the 21st Century. Despite her lack of faith in relationships, Mo$hpit Cindy still has a deep desire to be loved. She made that very clear on the lead single '21st Century Luv' with her singing "I wanna be romanced, I wanna be slow danced with". The EP is about healing more than anything, and yes, sometimes you might feel like Mo$hpit Cindy is dragging you personally but that's what makes her music so unique. Listen to her music below.