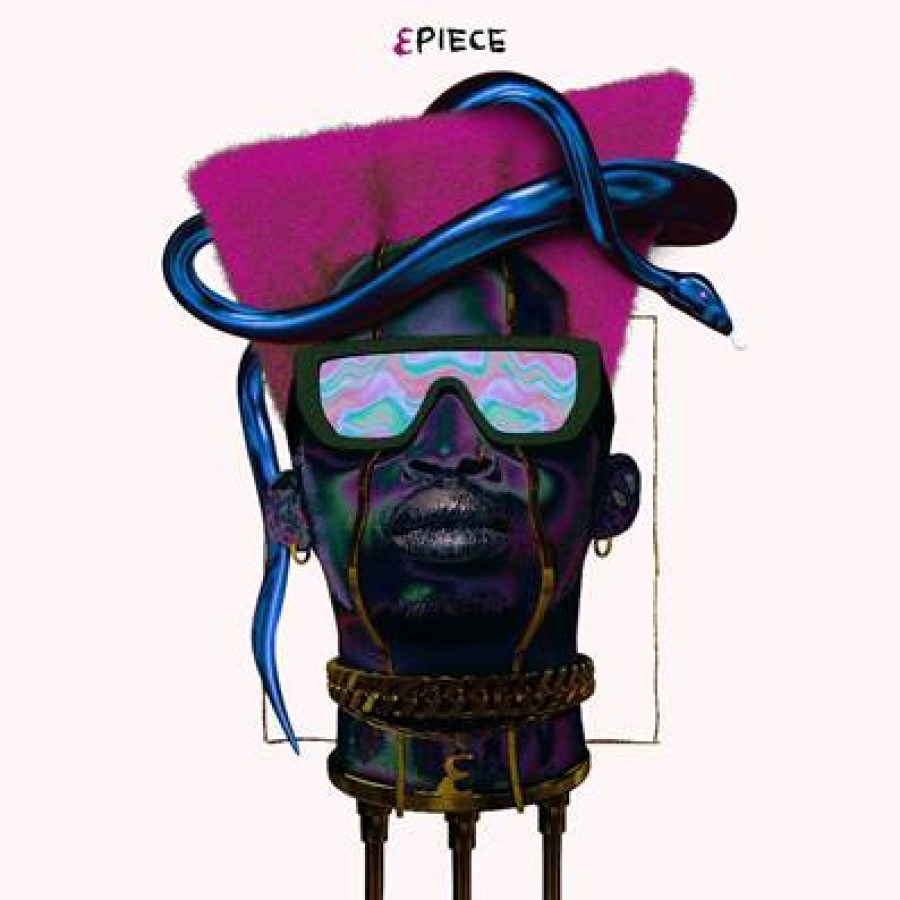 The multi- talented Pink Panther, musician and producer, Tshego has released the first single off his upcoming EP, “3 Piece” set to drop on the 16th of July 2021. In 2019 Tshego released his debut album which symbolized his formal introduction of the alter ego and musical persona, Pink Panther. The EP-opener, 'MY FAVOURITE SONG!', says the Pink Panther, features multi-award-winning pop and R&B vocalist and songwriter, Shekhinah. The two take turns to deliver alluring verses about working on a relationship while dealing with personal vices and demons. “I like pain and my tattoos state it,” Tshego confesses, illustrating the sometimes-toxic nature of relationships. On NEW, Tshego teams up with new-kids-on-the-block Flame and Blxckie. The track deals with moving on from a failed relationship. The trio rap and sing about using work, women, and other forms of self-care, such as spending money, to deal with a break-up.

Tshego aims to continue exploring the musical persona with his upcoming project set to feature some of the hottest and leading musicians out now. Kick starting the countdown to the EP release is, ONLY IF YOU LIKE THAT which is Tshego’s ode to sexual consent. On the track, Tshego expresses his sexual desires, his prowess, and makes sure to clarify that he’s only interested in engaging in these intimate acts if the other party is also enthusiastically eager.

Tshego delivers his signature melodic raps, with a heavily sensual inclination, over a sparse trap R&B instrumental. Check the single and performance video below;