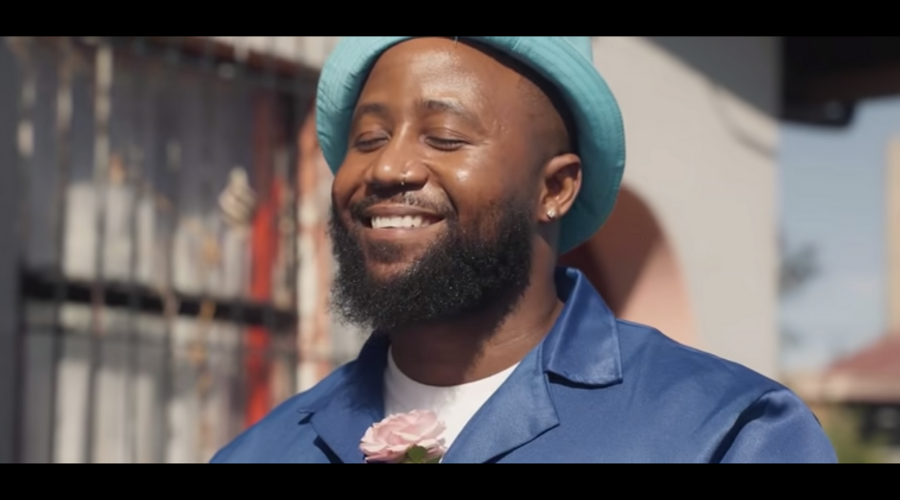 Don Billiato announced not too long ago that Siyathanda featuring Boohle and produced by Abidoza was his first number on the Metro FM top 40 charts and we saw the single debut at number 1 on the Apple Music South Africa Top 100 charts, currently holding the number 2 spot. Siyathanda is currently the lead single from Cassper Nyovest's 'Sweet and Short 2' album where he continues with his exploration into the Amapiano genre.

The legacy deal maker, Cassper Nyovest who is set to drop his first #RootOffFame sneaker today which is a collaboration between DRIP Foot Wear and Family Tree has also just announced that Siyathanda has surpassed 2 million views on Youtube in the first week;


When the stars align. 2 million first week. Today we dropping my first sneaker with .@rootoffame . A family Tree and @DRIPFootWear collaboration. I'll be posting the link to join us online in a few. #RootOfFameConfrence pic.twitter.com/ooLKUNf29P