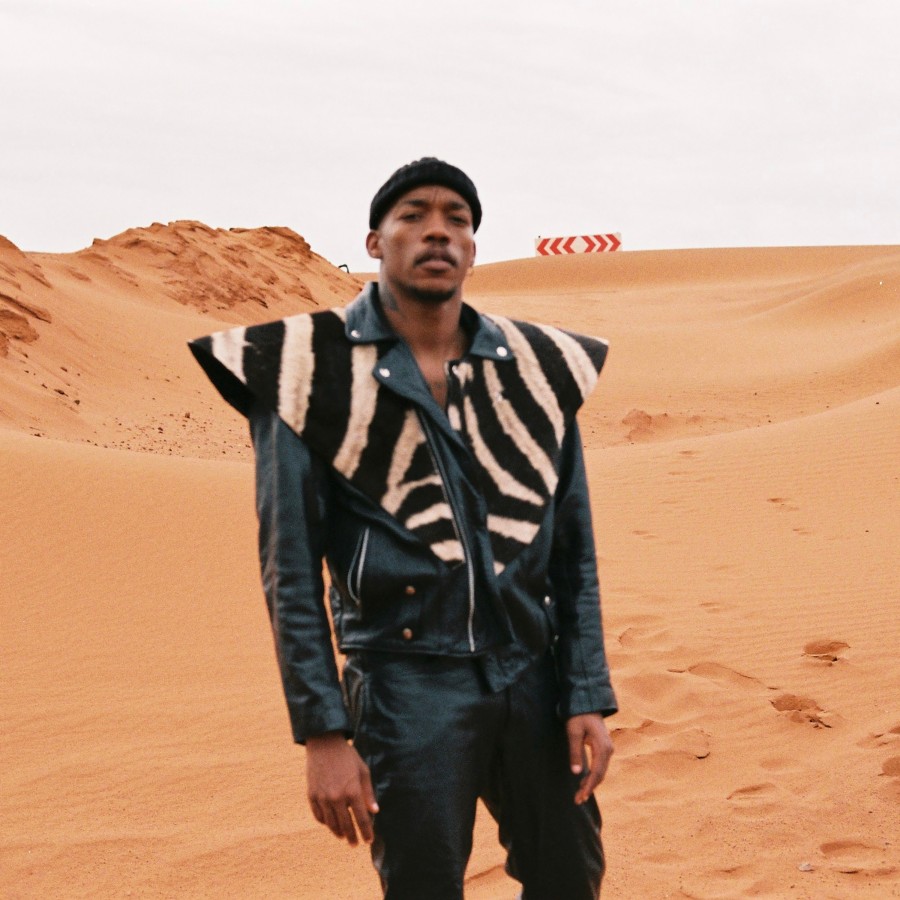 The Zulu Skywalker is back with another single after Interblaktic, which was the first single from his upcoming album and we saw it featured on the 'yvng and free' Apple Music playlist. The follow up single to Interblaktic was Need Dat where we saw Muzi salute an indigenous South African genre, Kwaito music.

Over the past five years Muzi has been redefining the musical landscape of modern South Africa, while simultaneously having a global impact with Muzi receiving co-signs from artists such as Chris Martin, Damon Albarn, Stormzy, and regular features on leading music blogs including Noisey, Afropunk, Okay Africa, i-D, and Complex.

Continuing the story from Afrovision's Microwave Love, Muzi's newest single, Fool's Love dropped from WE.THE.BUNDU / IDOL. This is the third single from his highly anticipated upcoming album , Fool's Love features frequent collaborator, BlackRose. Clout Killed The Kids are once again video directors with the talented Rashid Bhika as the D.O.P.

"Instant gratification that leads to a constant honeymoon phase with no real connection," is the main theme Muzi explored in the irresistible lyrics and melody. The video sees Muzi being "clowned" by his pursuit for an unrequited love.

Watch The Music Video Below;