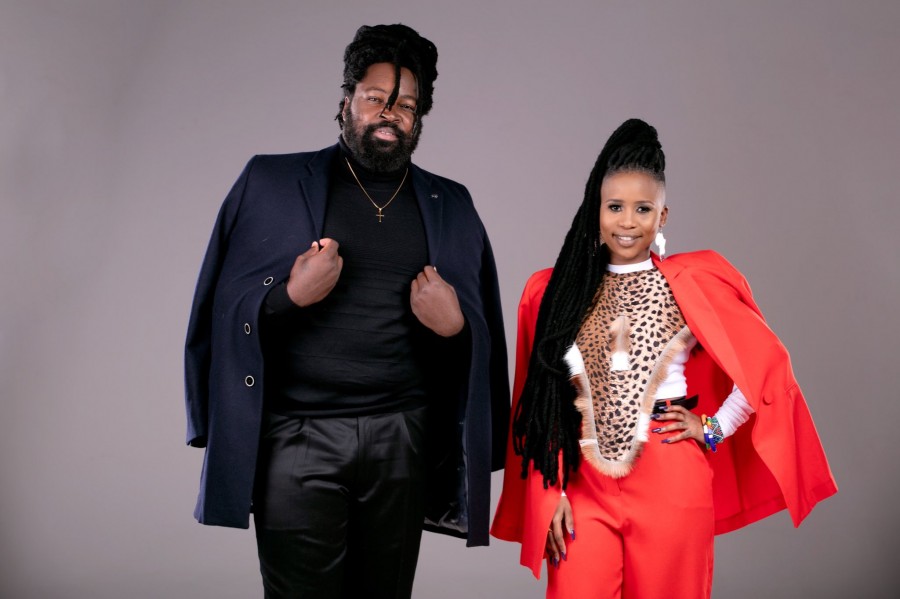 The Nkabi Records boss has announced a new single set to drop on the 9th of July 2021, titled 'Umuzi Esandton' featuring Lwah Ndlunkulu and produced by Celza Injakagogo. Big Zulu has also hinted that it is almost time for him to release his much anticipated album after the success of Imali Eningi featuring Intaba Yase Dubai and Riky Rick which took the whole country by storm with even the former presidents son, Duduzane Zuma launching a viral challenge for the song.

Big Zulu's latest single, Inhlupheko featuring Mduduzi is still heavy on rotation as far as radio is concerned and held the number 5 spot for most played song on radio last month.

The KZN rapper has had an incredible run over the past year and I'm sure the Nkabi Nation is excited to hear what's in store for them on Friday.