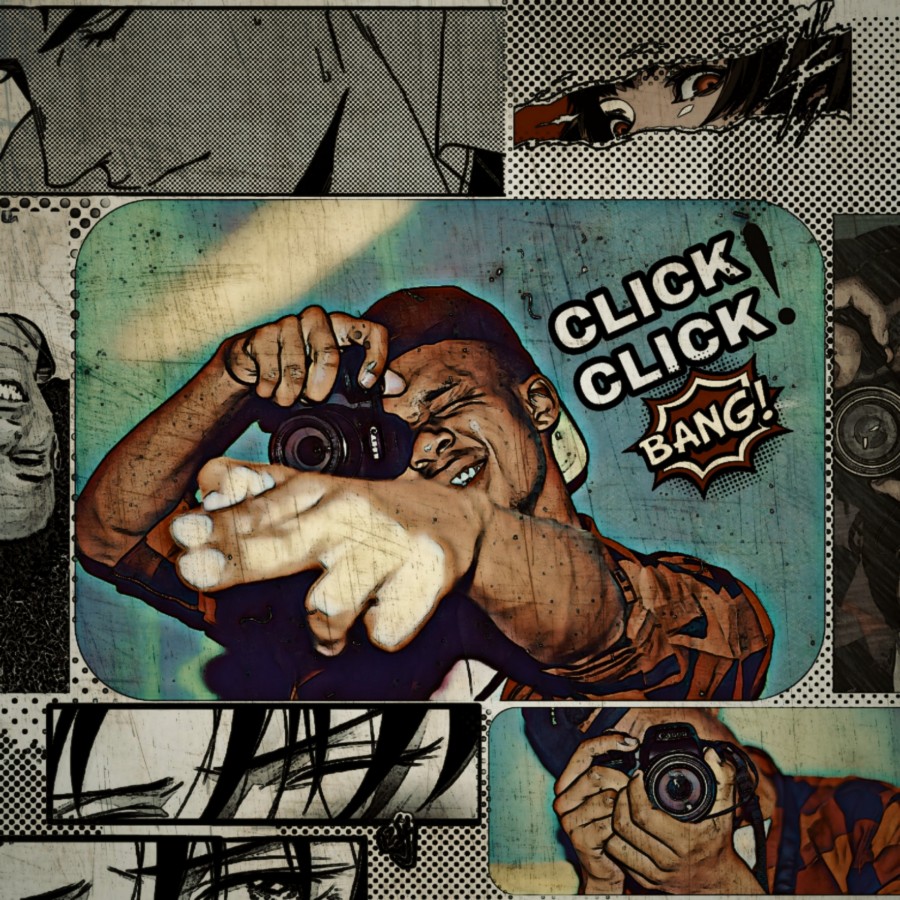 He is known for his super impressive fast flow and also having the ability to adapt to any style of Hip-Hop beat. If that's not enough he also produced quite a few records he has jumped on himself. Dub Global is part of 'Blakout entertainment', a group of artists from Pretoria who decided to collaborate on music and establishing their careers together.

He delivers some fiery rhymes on his current single and we recommend you check it out;