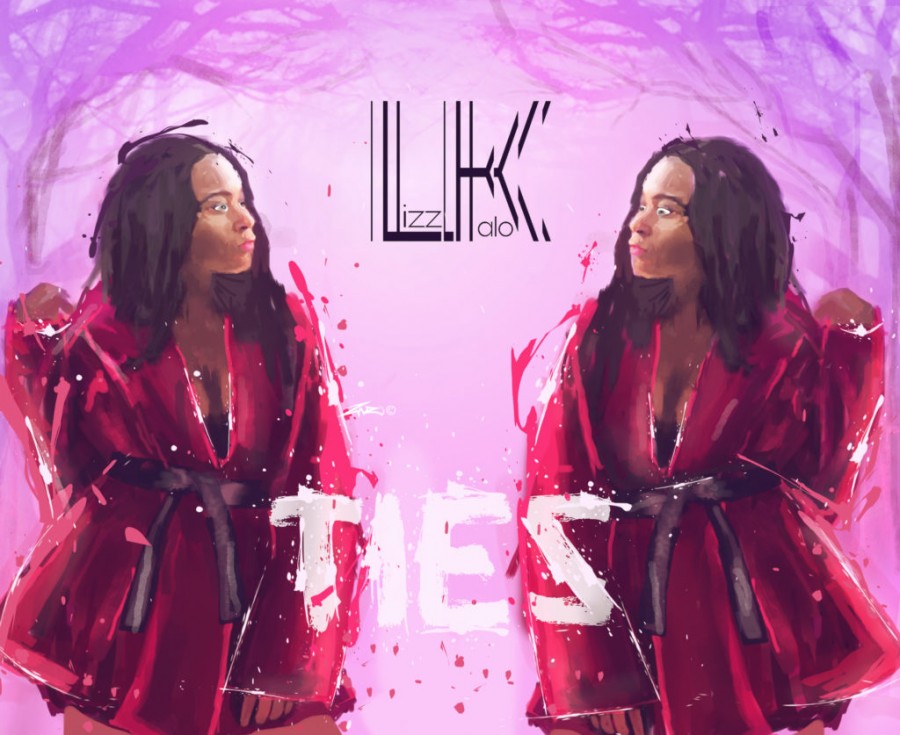 Check Out "Treat Me Better" Music Video by @LizzKalo

Elizabeth Kapenda, artistically known as Lizz Kalo, is a South African singer and songwriter based in Gwangju, South Korea. She grew up in Kempton Park, the East Rand of Johannesburg. Lizz launched her music career in 2017 when she released her first debut EP titled “Ties”, she then took an academic break to obtain a Btech in Logistics and came back with the release of two singles, “Us (All The Things We Do)” and “Mirrors” in 2019. She recently released her second EP titled “Y.O.U” produced by the South African music producer, Auth3ntic.

The 25-year-old had a great introduction in the music industry with her lead single "Treat Me Better" being streamed globally. It was written and released in 2017 and quickly became a fan favorite, with Lizz performing it on acoustic guitar at J Something's Super Bock, The Weekend’s Market, The Orbit and The Tshwane University of Technology  Arts Campus. Then, later in 2017, Lizz decided to shoot a music video that will portray the song message better. She is now planning to introduce herself to the world with her recent move to South Korea, where she is currently working on new music. She aims to shed light on South Africa’s growing music scene in Korea:

“I have a story to tell. I am one of the African girls that does not want to be boxed in and afraid to fly”

Check the video out below;