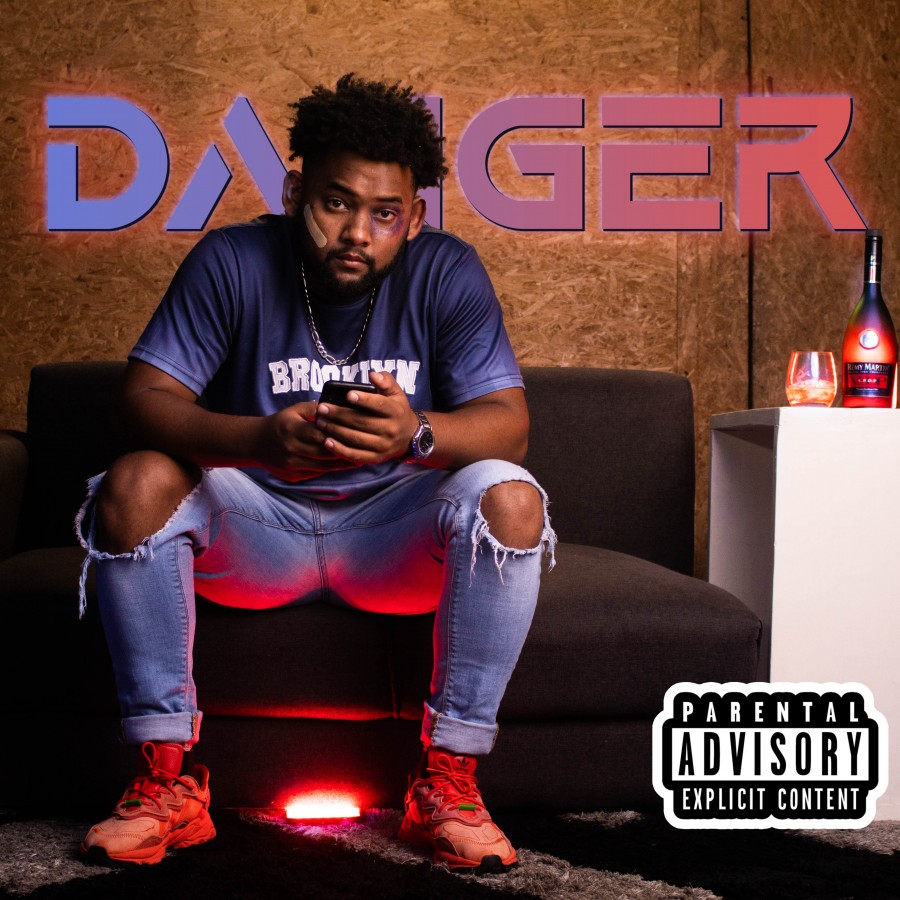 Check Out "Danger" by @FiXion

The Cape Flats born and bred Hip-Hop Artist, Fixion has faced quite few challenges in live due to his environment which was often filled by drugs, violence and gangsterism. FiXion decided to look to Hip-Hop for motivation and saw it as a way out noting, Jay Z, Kanye West, ProVerb as a few artists who he grew up looking up to. Aspiring to be a lyrical genius like those he admired in the Hip Hop world has shaped him into the talented artist you hear today.

Over the years FiXion has experimented with different styles and continues to experiment, 'I believe being versatile is important in the rap game, being flexible and moving with the times is an advantage. Self-growth and development is a ceaseless progression' says Fixion. In his latest single titled “DANGER!!” he expresses life in the 'hood' he grew up in. He speaks about gang violence, drugs, the struggles of families in impoverished areas and how police are not doing enough to assist in helping the community.

This new single is a clear sign of his versatility as he blends an upbeat trap banger with a conscience message of social injustice.

Check out the single below;